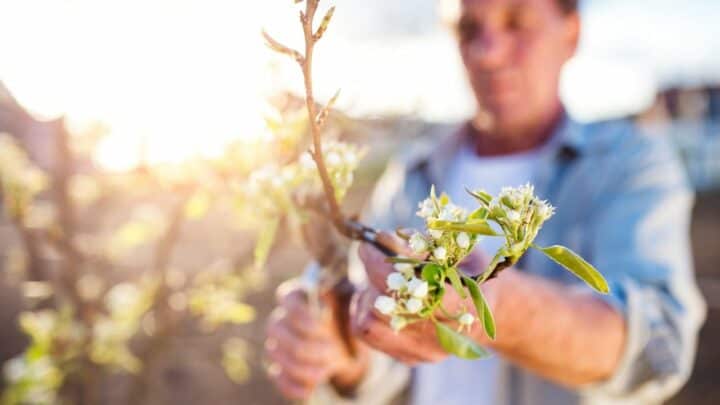 Does the thought of pruning your apple tree fill you with dread? Well, it needn’t be a stomach-churning chore if you know the right techniques on how to go about the task.

Once you learn how to prune an apple tree and the whys behind the pruning, your tree will look better and produce bigger and healthier apples.

Do note though that when to prune is just as important as how to prune an apple tree.

How to Prune an Apple Tree?

How to prune an apple tree starts with learning when is the best time to do the task. Winter pruning should be done between November and January when apple trees are dormant. Summer pruning is done to encourage fruiting. The bulk of winter pruning involves cutting back the branches. Most will be thinning cuts of lateral branches, crossing branches and whorls to encourage better air circulation. Heading cuts are made to shorten long branches with fruit spurs already established. Some fruit spurs will be lost to pruning, but what remains will grow bigger. The two garden tools required are pruners and a pruning saw. Pruning saws make healthier cuts on thick branches, reducing the number of water sprouts that shoot out in the summer.

The Types of Cuts for Pruning an Apple Tree

Pruning an apple tree requires you to make two types of cuts. These are heading and thinning cuts.

Heading cuts are done to cut a portion of a branch back to either an outer bud or a fruit spur.

For winter pruning, the bulk of your cuts will be thinning cuts.

The Tools Required to Successfully Prune an Apple Tree

Before you start hacking away at your apple tree, you need to have suitable tools for the job.

How to Make Cuts with the Least Damage

Select your cutting tool based on the thickness of the branch. If it’s thicker than your thumb, use a pruning saw. You can cut the thinner branches using sharp pruners.

When making heading cuts to remove a portion of a branch, make the cut roughly a quarter-inch above an outer bud or fruit spur, and at a 45-degree angle.

The angle is important as it allows for water run-off.

For making thinning cuts, a pruning saw makes cleaner cuts and lets you cut at the collar of the branch.

By keeping the collar intact, it helps speed up the healing process.

Suckers that sprout from the ground should be completely removed as soon as you see them because they serve no purpose.

Deciding Which Branches to Cut

Winter pruning is made easier with the lack of foliage. Thus, it’s best to inspect the tree first for signs of damage.

Dead, decaying, or otherwise damaged branches are always the first to go.

The bulk of the cuts you’ll be making in the winter will be thinning cuts on scaffold branches, crossing branches, and whorls.

Heading cuts should be used on downward branches and suckers as those don’t do anything good for the tree’s health.

How many branches are considered too much?

Any more than 5 lateral branches are likely to cause crowding. Crossover branches reduce light, causing slower fruit production. This is the same for whorls – 3 or more lateral branches extending from the main branch.

Always base your decisions on which branches to completely remove on the effect it will have on light penetration and air circulation.

Once each branch starts to produce foliage and you expect it to hinder airflow, cut the branch off. It is recommended to keep seasonal pruning limited to one-third of the tree’s growth.

Going too heavy on pruning may make it too difficult for pruning wounds to heal. That’s why it’s recommended that apple trees be pruned annually. It’s less stressful on the tree.

Determining the Shape of Your Apple Tree

Apple trees are upright growers, so they are better suited to a central leader structure.

This is a single trunk with multiple branches (scaffolds) extending outward. It allows for even light distribution and airflow.

Apple trees can also be grown with an open center. This type of structure is ideal for keeping your apple trees shorter, while still allowing more branches to encourage fruiting.

If you’re looking for low-maintenance fruits to accompany low-maintenance vegetable growing, dwarf apple trees are a good option. These can reach heights up to 10 feet. However, regular pruning can keep them at your preferred height.

Dwarf varieties of apple trees benefit from open center pruning due to increased airflow and sunlight, whereas vigorous growers will produce more fruit on a central leader structure.

The shape you grow can be a personal preference though.

For some people, maintaining a low height for easier maintenance and fruit picking is more important than the amount of fruit the tree produces.

A modified leader structure is a hybrid version that’s done to restrict the height of a tree and spread.

For smaller backyards, apple trees can be trained to grow up a wall or along a fence. This process is called espalier. The White Marseilles Fig is another fruiting tree that’s suitable to espalier.

Espalier apple trees need the most pruning including in the summer months.

The Best Time to Prune Your Apple Trees

The ideal time to prune apple tree branches is during the winter season. This is because winter is when the tree is fully dormant.

Since the branches will be bare, you can inspect the tree better to cut away dead, diseased, and dying branches.

December and January are the ideal months for winter pruning apple trees.

Can apple tree branches be cut back in the summer?

Yes, you can prune an apple tree any time of the year. In the summer months, it will be difficult to inspect the branches though. An additional risk factor is pests and insects. Pruning branches is recommended to be done in the winter when the tree is dormant and before potential problem pests arrive in the summer months. 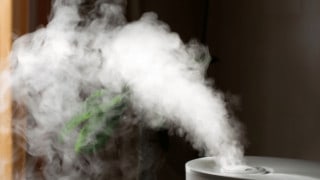 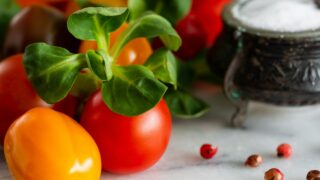 Next
What Vegetables to Plant in May — The Answer