All plants seem harmless and aesthetic; however, the reality suggests otherwise. Some plant species are invasive, quickly taking over the entire surroundings.

These plants rarely leave behind any nutrients and water for the other plants close by, leading to their death or wilting.

How do these invasive plants even go? Aren’t all plants lovely and only add greenery to the environment?

Most do, but some plants like dominating others, spreading their roots as far as possible and directing all nutrients towards them.

Unless these invasive plants are dealt with quickly, they destroy gardens or make things challenging for the grower.

The invasive species may be local or from the outside, but the ways to eliminate them are pretty similar. 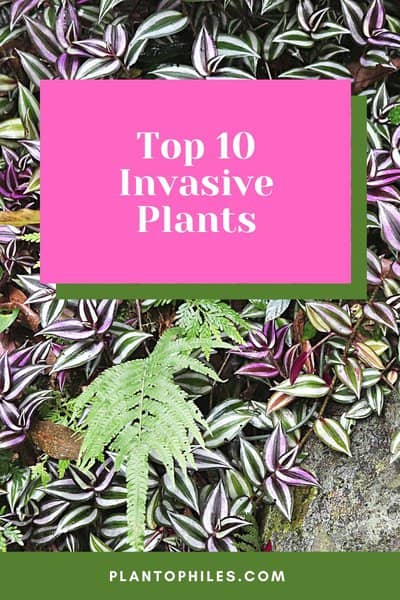 Each invasive plant species has distinctive features and appearances that can help you identify them.

Most are well-known horticultural offenders, often posing a threat to large gardens and farms. They mainly spread through the wind or dispersing seed method.

Their extensive root system gives them an advantage over several plants.

Let’s learn how to identify each of these plants and their basic survival needs: 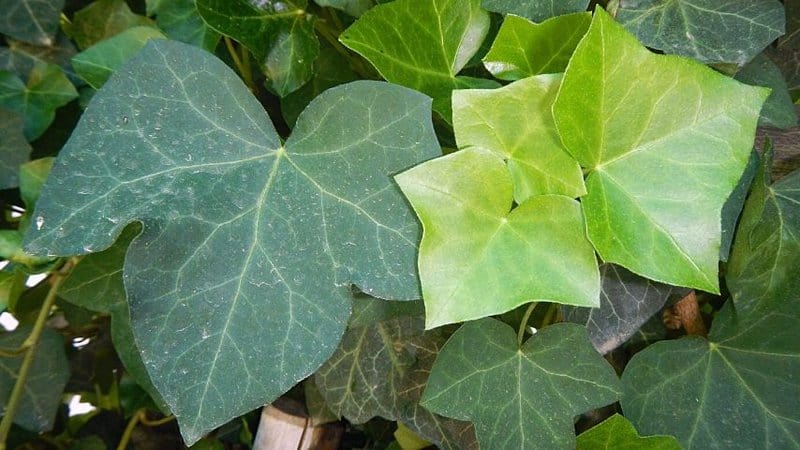 Scientifically known as Hedera helix, the English ivy plant is often planted as ground cover in medium to large yards.

It is very aggressive, spreading beyond the grower’s property, invading the neighboring young plants and trees.

When the English ivy plant grows vertically on walls or trees, it gives rise to berries that allow the plant to spread to various greenspaces via birds and insects.

The leaves act like a sail, bringing wind to the vine’s trunk.

The wind effect, combined with the vines’ weight, pulls on the English ivy tree, making it more likely to fall during strong winds and storms. This is another way for this plant to spread fast, especially in urban forests.

In the wild, it pulls down large trees and even prevents the growth of new trees. Furthermore, it prevents the sprouting of young wildflowers and woodland plants, putting an end to their germinating process.

The English ivy plant is best kept indoors, where it removes pollutants from the air effectively and improves air quality.

Therefore, if you want to get an English ivy, grow it inside the house in a pot. 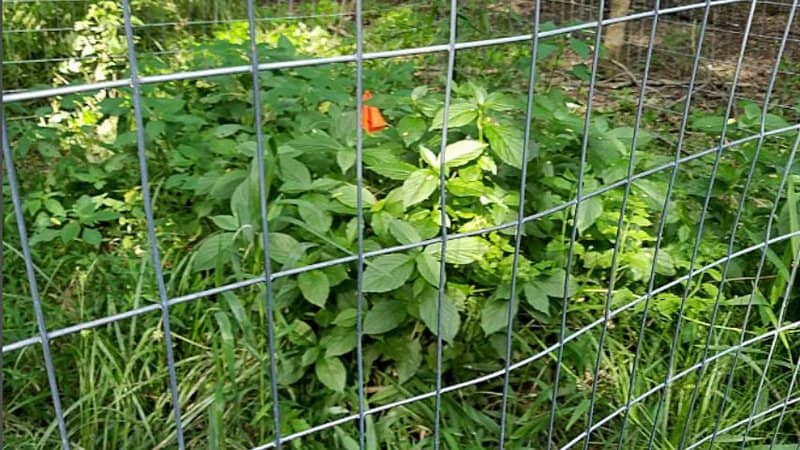 The Japanese chaff flower is known as Achyranthes japonica botanically. It is an herbaceous perennial new to Georgia; however, its invasiveness and popularity have spread like wildfire.

The plant produces ‘hitchhiker seeds’ that often stick to pants legs or pets’ fur from the ground or other nature preserves, entering the house without even you knowing.

The plant will break apart if you try to uproot it due to its long vines, making it difficult to remove from the garden.

It produces reasonably dense patches about 3 feet (36 inches) high, blocking light for the native plants below.

Thus, whenever you are trekking in the wild or out and about and sit on the ground, check your clothes for their seeds.

If you find one, dispose of it in a trash can and refrain from tossing it in your garden because next, you will see an entire plant in its place. 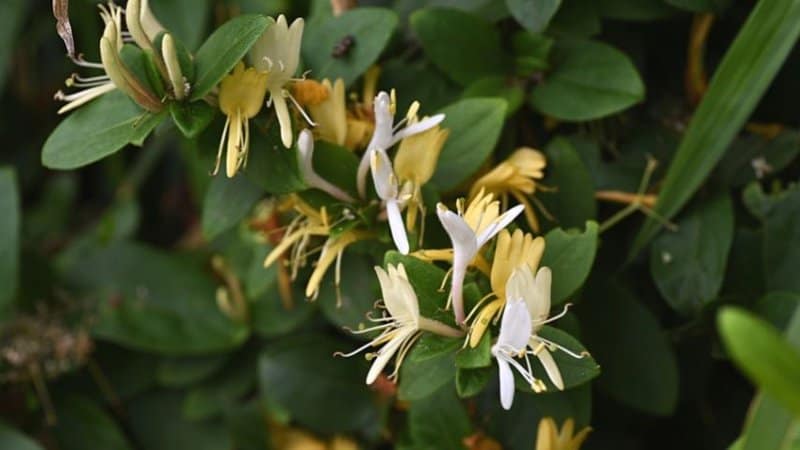 The Japanese Honeysuckle (Lonicera japonica) is commonly grown for its scent, yet is trouble for areas where a lot of trees grow

The Japanese honeysuckle plant is known as Lonicera japonica botanically. It is commonly planted due to its pleasant smell.

However, the plant spreads quickly as it matures, reaching places far beyond its scent.

It means big trouble for forests or areas with numerous trees. With a ranking of number 5, it is among the most invasive American plants.

It has vines that create a cover on the forest floors and young trees, cutting their bark and preventing any sunlight from reaching the covered plant.

Once the sun rays are blocked, the shadowed plant becomes dull and weak. However, the Japanese honeysuckle plant continues to thrive despite the damage it is costing.

If you are a fan of honeysuckle plants, plant beautiful and native Coral honeysuckle (Lonicera sempervirens) instead. 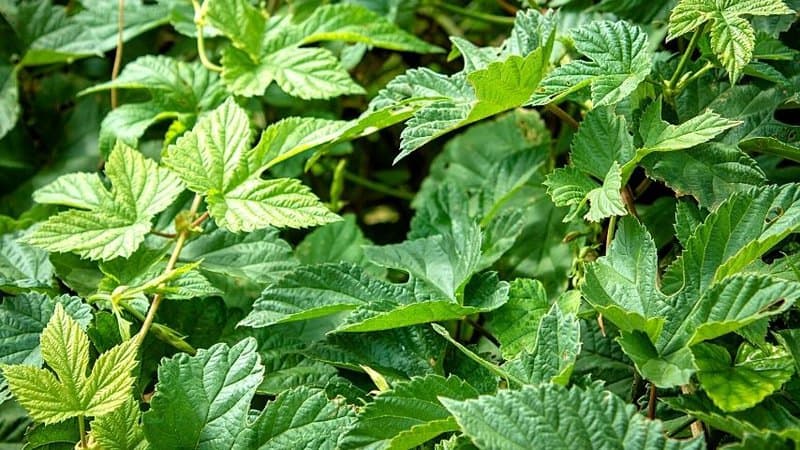 Japanese Hops (Humulus japonicus), together with Kudzu, is an invasive plant commonly found along stream banks

Botanically known as Humulus Japonicus, Japanese hops is another invasive plant frequently found on stream banks along with the kudzu plant.

It is comparatively easier to handle compared to the other invasive plants and even causes lesser damage.

It covers streambank slopes, inhibiting the growth of other vegetation. The plant is kept in place with erosion and its deep roots. 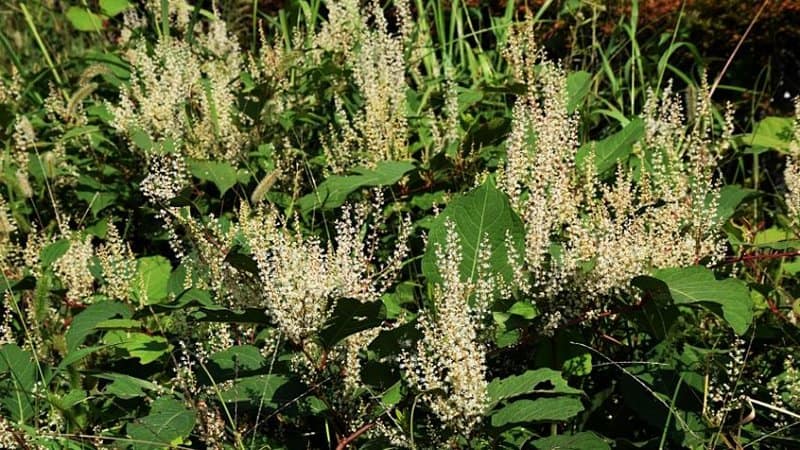 Japanese knotweed or Fallopia japonica is an herbaceous plant with hollow stems that reach about 6 feet (72 inches).

It can also take over streambanks, blocking out water that flows down streams. Japanese knotweed is pretty hard to eliminate.

The plant tears off, leaving behind the roots. If the plant’s piece breaks down and travels down the stream, it forms another plant. 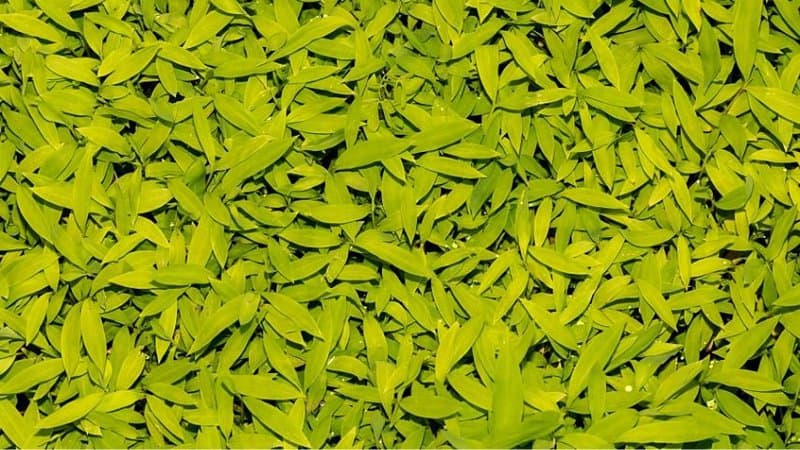 The Japanese Stiltgrass (Microstegium vimineum), despite being an invasive plant, can be easily pulled out as it doesn’t have deep roots

The Japanese stiltgrass plant is botanically known as vimineum.

It is an annual grass that often covers the ground close to the stream corridors. However, it thrives in the shade, unlike most grasses.

The plant does not have deep roots; therefore, it is quite easy to pull. 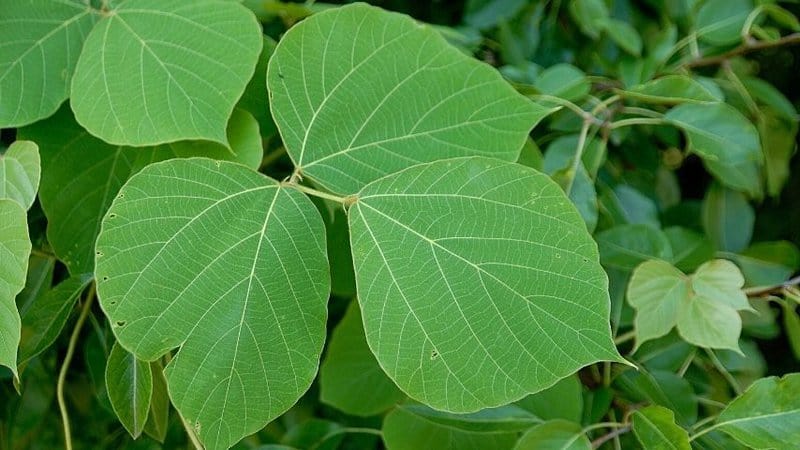 The Kudzu (Pueraria montana), another invasive plant, was previously planted in the 20th century to prevent soil erosion

Scientifically known as Pueraria Montana, the Kudzu plant is called ‘the plants that ate the south.’

It was purposefully planted in the early 20th century all over the south region to reduce erosion caused by poor farm practices.

It is no longer planted, but some highways are still harboring the plant, along with abandoned lots and public parks.

It can grow to about a foot (12 inches) per day during its active growth seasons. 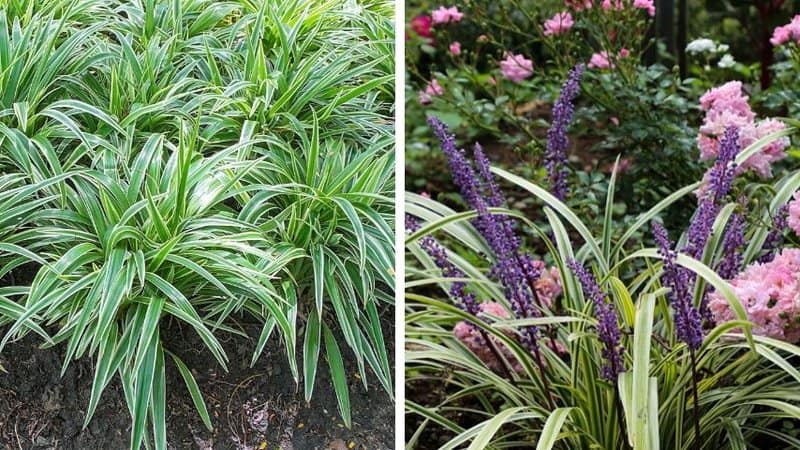 Mondo & Monkey Grass, despite being invasive plants, are commonly grown in shaded areas due to their visual appeal

Mondo & Mokey plant is often grown in yards under the trees as it flourishes in the shade.

It is famous for its evergreen appeal and pretty purple flowers—the latter turn into berries that birds readily feed on, transporting them to far-off areas in feces. 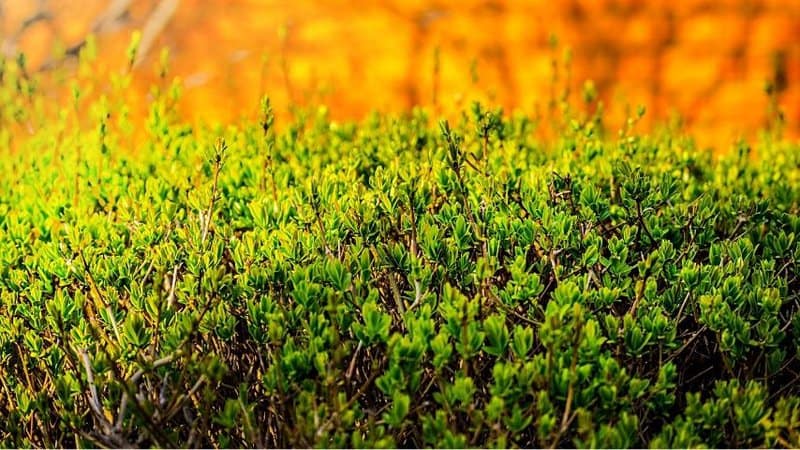 The Privet (Chinese, Glossy, Japanese) plant, despite being an invasive plant species, is usually grown as a “privacy” plant

It takes a lot of space in forests and is mostly harmful. The Privet plant is often planted as a ‘privacy plant’ in large properties.

These are evergreen shrubs that produce berries spread by birds mostly.

They can reach over 30 feet (360 inches) when fully grown, shading the plants underneath. 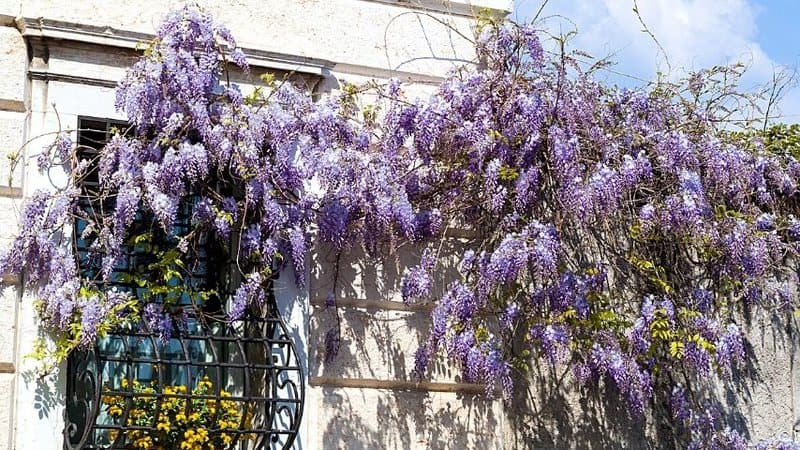 Though the Wisteria has fragrant and beautiful flowers, it is an invasive plant by nature

Botanically known as Wisteria Sinensis/floribunda, the Wisteria plant is either of Chinese or Japanese origin. They have fragrant, enchanting flowers but an invasive nature.

The vines frequently escape into the forests, spreading rapidly. It covers the floors and wraps trees in its vice-like grip, starving them of nutrients.

A lesser invasive variety of this plant is American wisteria (Wisteria frutescens) which gives rise to grape-shaped blooms.

What plant is considered the most invasive?

Can you consider Bamboo an invasive plant?

Is the Jasmine plant considered an invasive plant?

Jasmine can possibly become invasive in tropical regions. Numerous jasmines can root whenever a stem piece comes in contact with fertile ground.