Kale is a member of the cabbage family and has become one of the most popular diet foods. It is known as a cruciferous vegetable, which is similar to cauliflower, brussels sprouts, and broccoli.

The kale plant is easy to grow in abundance and can be grown indoors as well. However, kale leaves can sometimes develop white spots when they aren’t given proper care.

This plant can easily become the breeding ground for insects and bacteria because of the environment provided by them.

Why Are There White Spots on My Kale Leaves 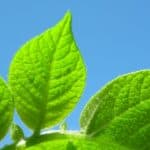 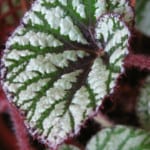 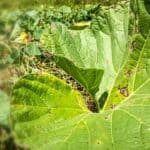 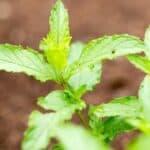 
Common Pests and Bacteria That Cause White Spots on Kale Leaves

Cercosporin fungi are also known as leaf spot and leaf blight. This is a common fungus that is known to affect several crops such as corn, soybean, grains, and carrot.

Cercosporin fungi cause leaf spots on kale, and this is first seen in older leaves. It is best to remove the spotted leaves during the growing season as the plant can grow in new leaves in its place.

Whiteflies are usually spotted on the bottom side of plant leaves. They are known to stay in crowds that suck out the sap from the leaves.

Suppose you wish to find out whether or not your plant is infested with whiteflies. All you have to do is simply shake your plant, and several of them will fly into the air.

Both the adults and young whiteflies suck out the sap from the plant, and this can cause stunted growth and reduce plant yield.

A plant that has been infected by whiteflies will become weak over time, and this will make them a perfect target for other diseases.

Whiteflies leave behind a sticky substance once they have fed on your plant’s leaves, and this can further attract more insects and fungus.

When whiteflies create their nests, they can appear as white spotting on the leaves. It is easy to tell whether the white spots on your plant’s leaves are caused by whiteflies.

This is because if the culprit is whiteflies, you will see an abundance of white spots on your plant.

Flea beetles are tiny insects that have shiny bodies with large legs that help them jump away from danger. There are several species of flea beetles, and most of them attack plants such as Kale, Carrot, and Cabbage.

Flea beetles come in a variety of colors such as black, tan, and some even have bright colors mixed together. Adult beetles are the biggest threat to your kale plant when the growing season arrives, and the temperatures are still low.

Even your plant’s seedlings can be damaged by these insects, so it is best to observe your planting area as often as possible.

The flea beetle likes to lay its eggs at the bottom of a plant’s stem during the summer season and once spring has passed.

The larvae start from feeding on the roots, and once they become adults, they start to attack the leaves.

Flea beetles cause holes in the leaves, and some of the foliage that has been fed on starts to form white spots. Adult leaves do not have an issue surviving with a few holes in them.

However, young plants can suffer as these holes can lead to stunted growth. The real damage caused by these pests is the bacterial diseases that they spread from one plant to another.

Kale plant owners should use a drip irrigation system since the water coming from an overhead sprinkler causes fungus growth.

Overhead water sprinklers also create the perfect environment for other diseases, and this can cause further harm to your plant.

Organic neem oil can get rid of many pests, such as whiteflies. This can be sprayed on every plant to get rid of any pest’s larvae or even fully grown insects.

You can take one ounce of water (a gallon of water) and mix it with organic neem oil. Spray the leaves until they are completely wet with the solution.

Insecticides marketed as “fast-acting” should be used as a last option for fighting against pests. In contrast, natural insecticides are derived from plants resistant to pests and can be used more often than fast-acting ones.

Natural pesticides have fewer side effects as compared to synthetic chemicals, which allows them to break down more easily.

Keep Plant Away from Cool and Moist Areas

You should avoid keeping your kale plant in areas where the weather seems cool and moist. This is because it provides cercosporin fungi with the ideal ground for growth.

There are solutions that can be made at home as well. You can try to make a spray with two cups of rubbing alcohol, one tablespoon of liquid soap, and five cups of water.

You must first test the solution only on one of the leaves that have white spots on them. Spray a leaf and let the spray stay on overnight.

If you do not see any side effects occurring, spray the rest of the leaves with this mixture. This will easily get rid of any pests or fungus that may be present on your plant.

Are Kale leaves with white spots on them safe to eat?

Kale leaves that have white spots on them mean that your greens have become spoiled. This is not safe to consume as the cause behind them can be a fungal infection.

Is washing the Kale leaves enough to remove the white spots? 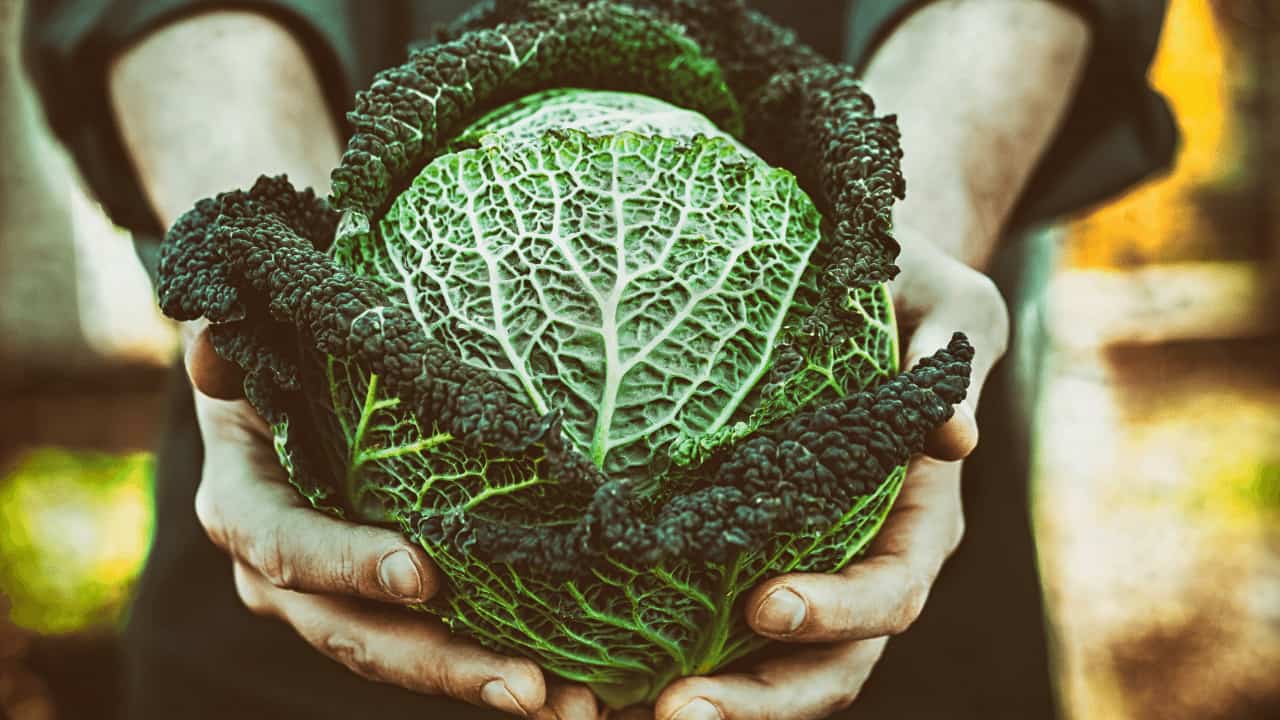