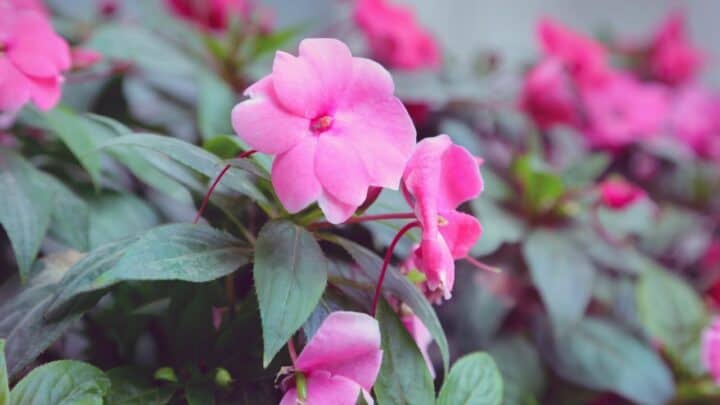 Impatiens plants are commonly found in the tropical Southern part of Asia and are referred to as the Bizzy Lizzies.

Gardeners usually plant them to brighten the dull part of the garden. It thrives well under the tree shade or building shadows. It is, therefore, suitable for a houseplant.

As a tropical plant, it is automatic to thrive under high temperatures of about 50 degrees Fahrenheit and above.

But, are you planning on planning an impatiens plant in the US where some seasons are icy and not sure how much cold the plant can tolerate?

This article contains informative information about the best conditions under which impatiens plants can thrive.

How cold can impatiens tolerate?

Impatiens and their Survivability in Winter

Cold temperatures below 32 degrees Fahrenheit (0 degrees Celsius) and low humidity cause their roots to rot and die. Therefore, while they bloom in previous sessions, they are likely not going to survive winter.

However, if they are houseplants, you can control the temperatures and facilitate humidity levels. Thus, they will end up surviving the winter season.

What to Do when Frost Threatens

As annual plants, impatiens are likely to be impacted by the cold during winter. However, when frost strikes, it should not mean it is the end of your gardening.

Cover the plants with light sheets or non-plastic covers and anchor the ends with bricks to prevent them from being blown away, exposing your plants.

If planted in pots, bring them indoors until the frost period passes.

After the light frost, the plants have a chance of recovering. However, if the killer frost hits impatiens, there is no way of recovering from that.

Therefore, when you immediately notice the onset of the frost, implement the above tips, and you will effectively save your crops.

They like moist and well-drained soil under partial deep shade. If you plant them out in the field, they might not do well under direct sun.

If it is a must to plant them in an open field, you should acclimate them first to the harsher light.

The Right Time to Plant Impatiens

Since they will not survive the cold, it is advisable to wait until the last expected frost period passes.

To protect the plants from late spring or early fall frosts, place stakes above plants that rise 6 inches tall above the impatiens.

Use a frost cloth or a solid cover to retain the ground damage and prevent plant damage.

What To Avoid When Growing Impatiens

Despite the plants growing in abundance in the tropical parts of Asia, there is nothing dangerous and instant killer like exposure to direct sun.

The plants cannot withstand the intense heat of full sunlight. Instead, for better results, plant them in partial shade and sun. If possible, go to a shady spot every time.

Constantly check for moisture levels. Impatiens is a plant that will wither in a matter of hours without regular watering.

However, occasional drooping resulting from extreme heat and high wind moisture loss can be remedied by regular watering.

When impatiens are attached to the fungus, they show signs similar to those of lack of water. Continuous watering, in this case, will facilitate the possibility of fungus attacking the plants.

If the plants are wilting, first check the soil’s moisture level. If the soil is still wet, stop watering and instead apply fungicides to control fungus infection.

In most cases, you find growers buying a container or few containers of impatiens, and when they reach home, they forget to plant them for days.

This is because the plants become stressed from staying in the container for too long. Besides, the possibility is that they are not getting enough water and temperature.

Therefore, the likelihood of them surviving after transplanting is slim. Consequently, it is advisable to plant them immediately after purchase.

Impatiens cannot tolerate cold. Thus, ensure that where you plant them, you will maintain temperatures above 50 degrees Fahrenheit.

While temperatures as low as 32 degrees Fahrenheit (0 degrees Celsius) will not kill the plant, impatiens will die if they drop below that minimum level. For outdoor planting, these plants are not likely to survive the harsh winter climate.

Their leaves have a fine medium texture that is somewhat fleshy. During summer, the flowers bloom and develop in white, orange, red, bi-color, and pink shades.

Frequently Asked Questions about How Cold Impatiens can Tolerate

What temperatures can Impatiens tolerate?

Will Impatiens recover from frost?

There are two types of frost; light frost and killer frost. If the plant is affected by the light frost, it will recover if all measures are taken into consideration immediately. However, when the killer frost attacks, there is no turning back. The plant is damaged beyond recovery.

It all depends on what frost type falls that night. If it is a light frost, the plant might be affected but not killed. However, if the killer frost attacks even ones, the plants will die.

Also, direct sunlight and continuous shade should be avoided. Instead, ensure the plant is receiving adequate light and shade during the day.

At night, ensure the temperatures remain above 50 degrees Fahrenheit. 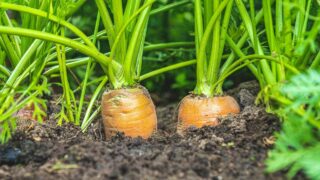 Previous
Why Are My Carrots Not Growing? Thats Why! 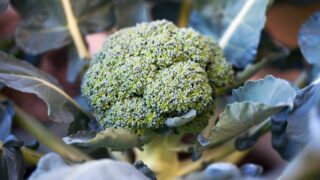 Next
How Cold Can Broccoli Tolerate? Here's The Answer!