Ivy is a robust plant that normally grows strongly and easily spreads out to take over spaces. Indoor plant fans love the lobed leaves of this creeper.

Although Ivy is usually straightforward to grow, it can suddenly start to lose its leaves. It can be scary if this occurs to your beloved plant, and you have no idea why it is happening.

In this text, I’ll discuss the various reasons why Ivy loses its leaves. I will show you how to recognize the cause, and I will even tell you how to remedy the situation.

So, have no fear, gird up your loins, and let’s do this. 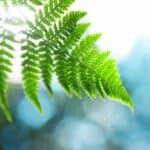 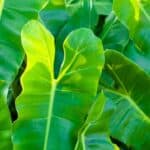 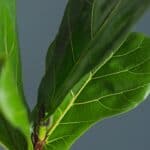 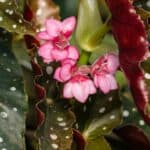 
Why is my Ivy losing its leaves?

Let’s deal with one issue many growers overlook and therefore suffer unnecessary panic and bother: have you just brought your Ivy home?

Ivy can be affected by simply moving it to a different environment. After changing location, many plants – not just Ivy – seem to go through what I’ll describe as a “panic attack” and shed leaves.

Ivy is one of those plants that don’t normally die from this, so a few days of loving care and attention should reassure the plant and get it back on its er, roots…

Tip: To redirect energy towards new growth, simply pinch the older leaves at their base if they start to turn yellow or brown. 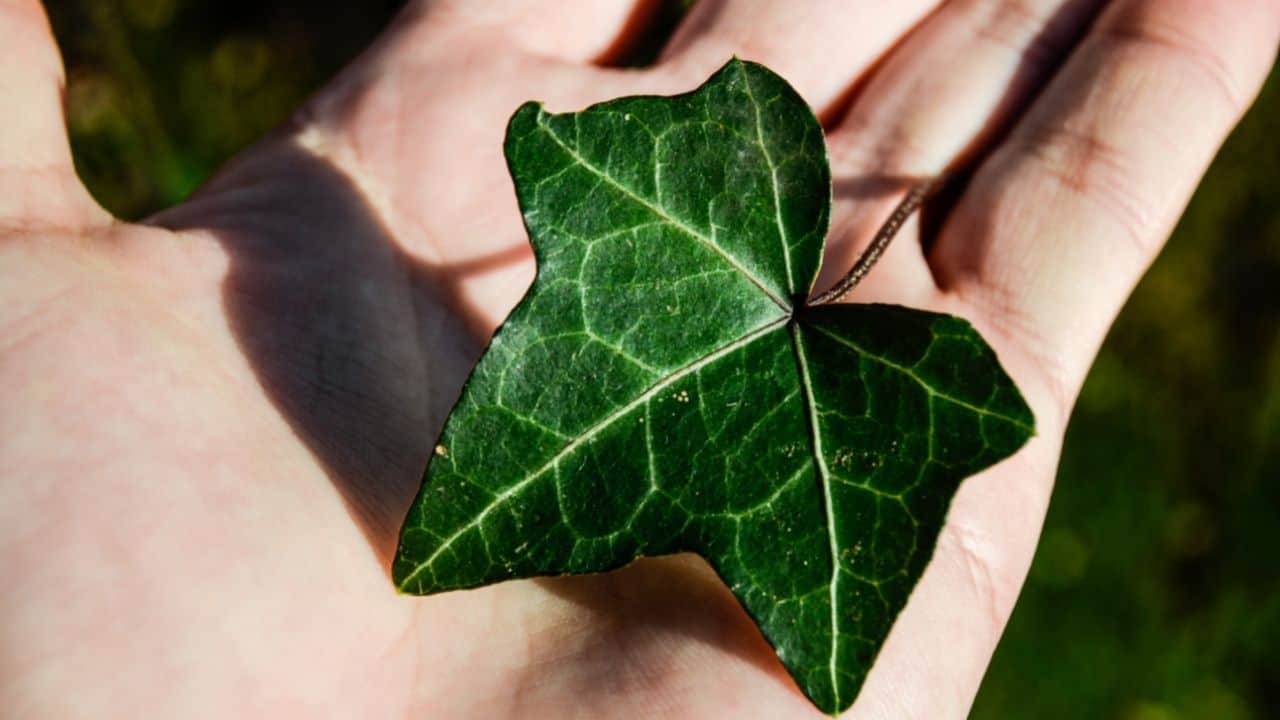 If you have such an unusual case on your hands, don’t rule out poltergeists. (I’m just kidding, but I’m also trying to tell you that green leaves dropping off your tree is unheard of, and if it really is the case, you’ve got something truly unusual going on with your plant.)

Now, since green leaves don’t drop off Ivy, pay attention to the color of the leaves that drop off. (And that’s the secret.)

By noticing the color of the dropping leaves, you have an almost foolproof method of telling what’s the matter with your Ivy and what you can do to solve the problem.

Leaves Turn Brown and Fall off the Ivy 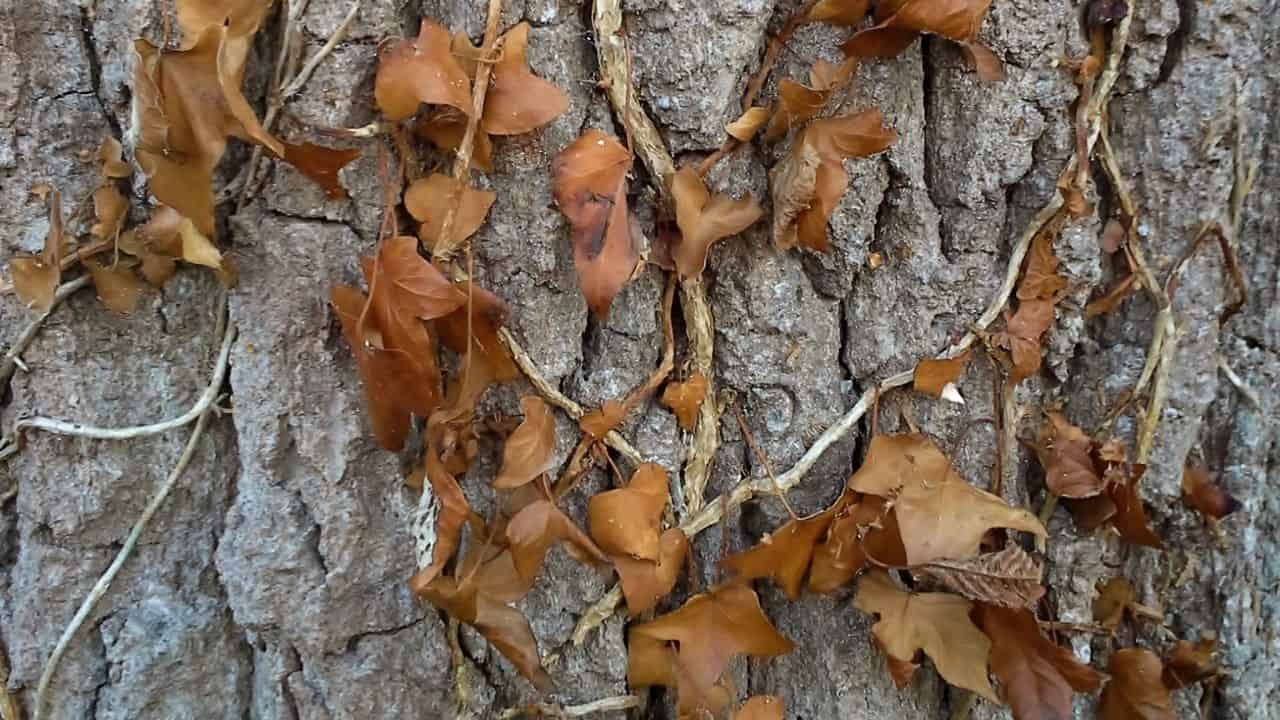 Drought is the reason for the leaves of ivy plants turning brown and dropping off.

To keep your Ivy healthy, you need to water it with a good soak once a week. However, depending on your circumstances, you might have to increase the frequency.

The soil can be drying too quickly because you’ve used a small pot. Small pots can’t hold a lot of soil, obviously, so what little water that amount of soil holds usually gets used up pretty quickly.

Other factors that cause drought conditions are high temperatures or intense sunlight.

Suppose you water your Ivy regularly, and you notice that its leaves are still turning brown even in a large pot. In that case, there’s too much drainage, and the soil is losing moisture far too quickly.

The solution is not to go nuts watering the plant. All you’ll achieve is root rot and a dead plant.

You just have to keep an eye on your Ivy and gradually increase its watering schedule until all the leaves are green again and stay that way.

Other conditions you should watch out for that cause drought:

Tip: Don’t forget to rotate your houseplants regularly. Ivy, in particular, should be rotated at least once a month to ensure that new growth is balanced and healthy.

Leaves turn Yellow, then Brown, and Fall off the Ivy 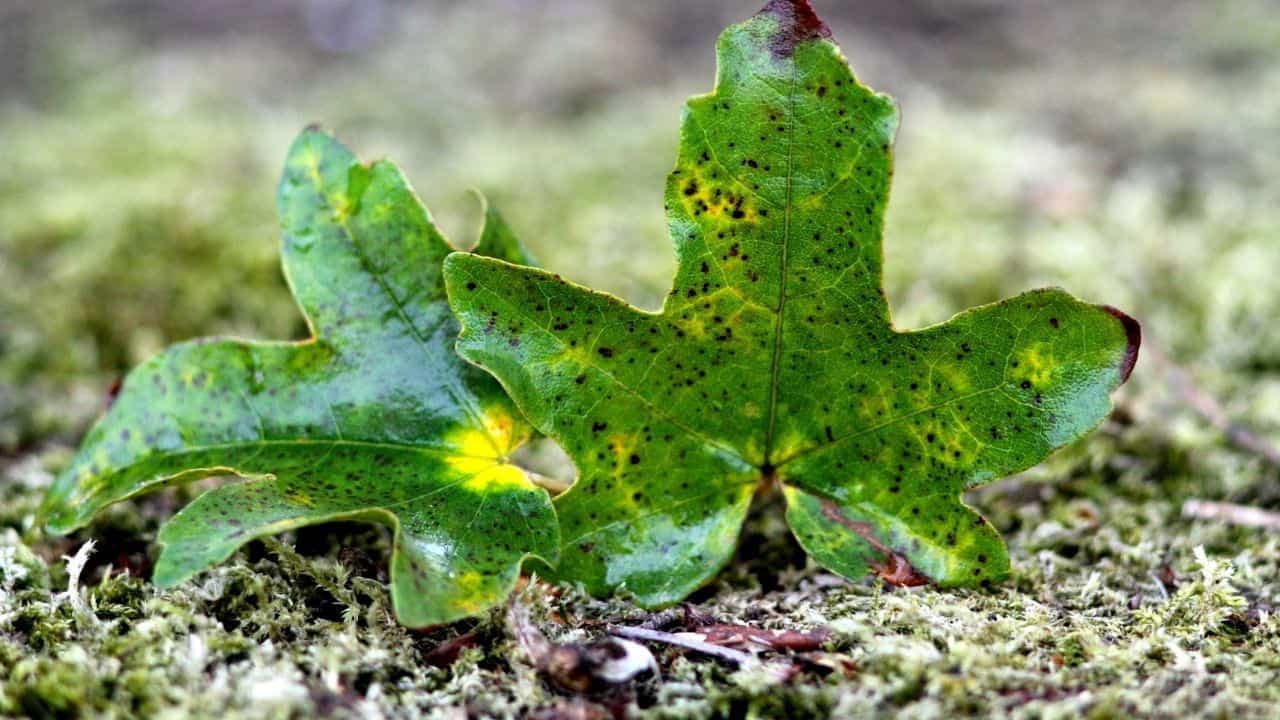 Too much moisture around the roots can cause your Ivy leaves to turn yellow/brown and fall off. In worst-case scenarios, the plant might die.

Yellow, then brown leaves are caused by overwatering. In turn, the usual cause of that is that the Ivy’s pot is either draining slowly or is not draining at all.

It could be that the type of soil used in the pot is too slow-draining for Ivy.

When the soil has too much water in it, Ivy’s roots can’t get vital oxygen, and in short, the plant begins to drown. This results in leaves first turning yellow, then brown, then eventually dropping off.

If left unresolved, the plant itself finally dies.

The potting soil should be lighter, more aerated, and, most importantly, well-drained. Ivy prefers the soil to dry between waterings rather than stay damp. This mimics its natural soil conditions.

There are a few reasons why too much moisture can cause root problems: 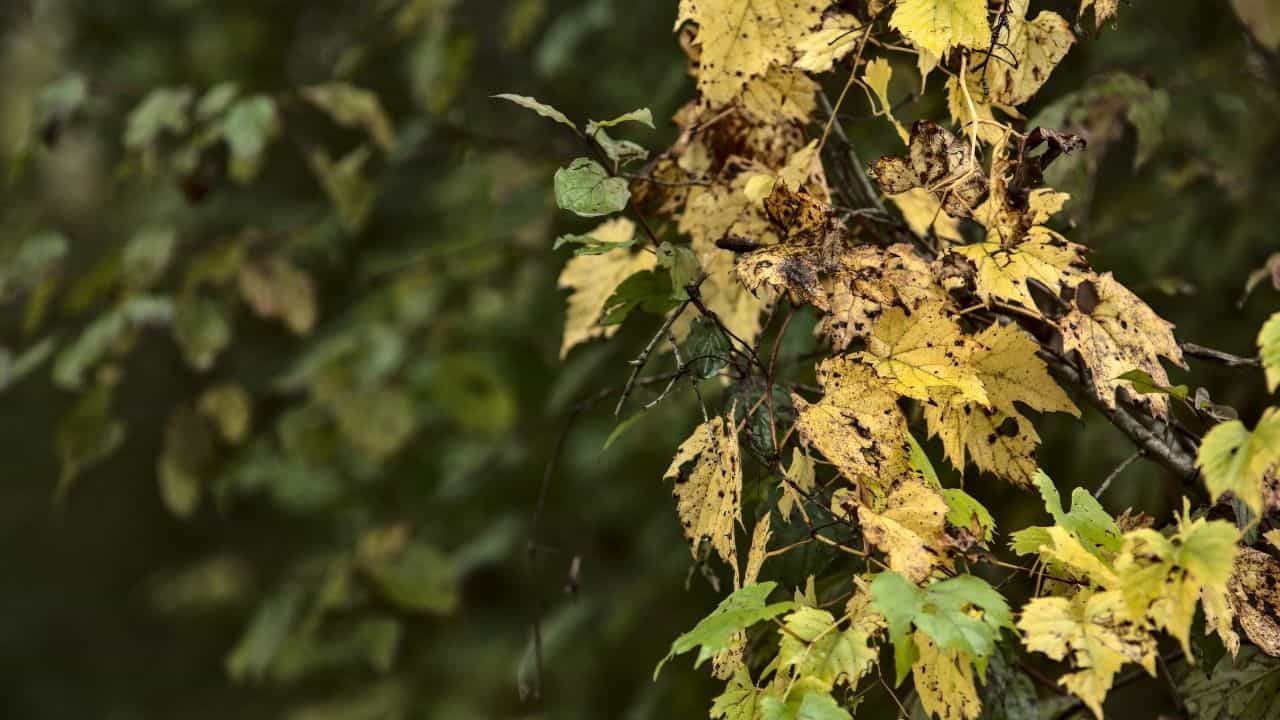 Your Ivy plant might have yellow leaves due to overwatering or fungal disease.

Ivy is primarily a leaf plant and requires nitrogen to keep it green and healthy. Your Ivy may stop growing if it is planted in soil that lacks nitrogen.

Leaves of the Ivy can possibly turn yellow and eventually drop off. If left untreated, the plant itself will die.

There are a few reasons why Ivy might be low in nitrogen:

Frequently Asked Questions about Why my Ivy is Losing its Leaves

Is Ivy poisonous to animals or humans?

Ivy is toxic to horses, cats, and dogs. According to some livestock sources, it may also cause problems for sheep and cattle. Ivy sap can cause contact dermatitis among humans. The leaves and berries can also be poisonous. This is a poisonous plant that you should not eat and which you should keep away from your pets and children.

My variegated Ivy has lost its variegation. How can I fix this?

This is a familiar issue that has a straightforward solution. If you don’t give your plant enough light, variegated leaves will begin to disappear. Move your Ivy in an area receiving more sunlight. Your leaves that have lost their variegation will not turn back; however, new variegated leaves will.


Afterword: Why is my Ivy Losing its Leaves

It is misleading to call a plant “evergreen”, as it is not always green. Leaves will eventually drop and die, and new ones will take their place.

It is the cycle of plant life.

Do not be alarmed, especially when the seasons change. Some older, larger leaves may turn brown or yellow and eventually drop. 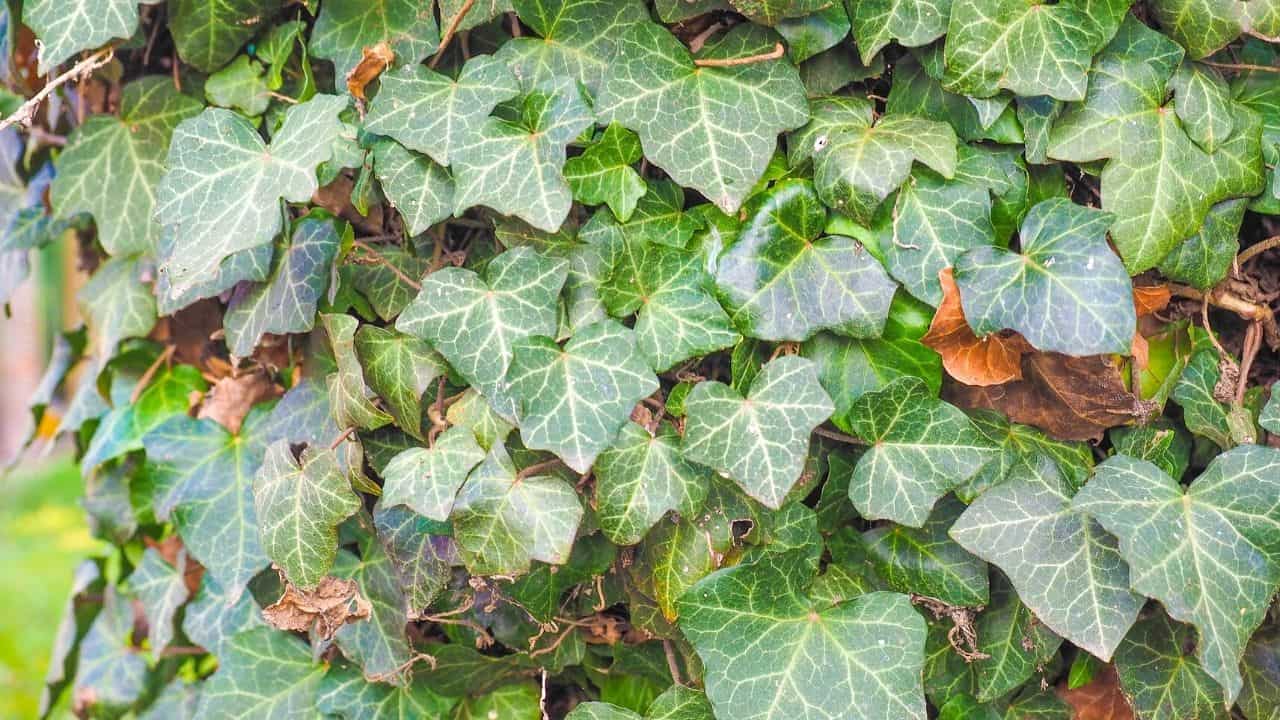