You go to water your plants and notice that they have some spiderweb-like stuff on them. The leaves look discolored or spotted.

Then, you see tiny white bugs all over the plants and on the soil. These are spider mites, which are also called web-spinning mites or white mites.

They need to be treated or they’ll cause severe damage to all of your plants.

What Are These Tiny White Spider-Like Bugs In My Soil and On Plants?

Spider mites, also called white mites, damage plants by sucking out the plant’s fluids and can kill plants if not treated. Treatment includes insecticidal soap sprays, making the environment less comfortable for mites, and, for gardens, adding predatory insects that eat the mites.

What the Heck Spider Mites are 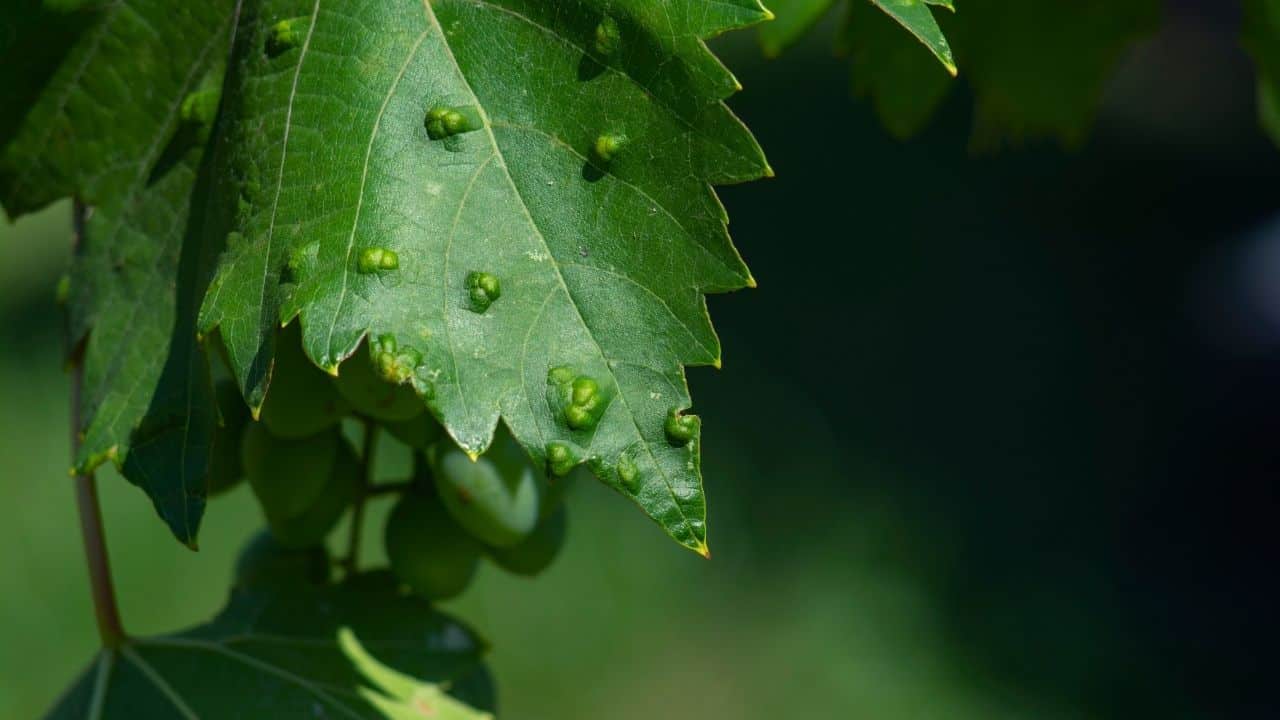 Spider mites belong to the large family of arachnids. There are over 1,200 species found around the world.

They come in various colors. The kinds most commonly found in America are white or translucent, but they turn orange or red in the winter.

Many species are able to go dormant in the cold months, spending the winter in the soil.

You can see that they often have small spots or stripes if you’ve got a magnifying lens. Since they are only about one-fiftieth to one-twentieth of an inch long, seeing them is difficult.

Like spiders, spider mites have eight legs. The legs tend to be bunched in two groups of four instead of being more evenly distributed around the body like the legs of a spider.

One group of legs will be about the head and another poking out of the back of the fat, oval-shaped body.

Spider mites also have the ability to make silk webs.

Instead of catching insects, though, these webs help protect both the eggs and mites from predators.

No matter the species, spider mites live the same way and can be killed by similar means.

Spider mites are known to live in colonies containing hundreds of mites.

You find these colonies mostly on the leaves’ undersides. They reproduce incredibly quickly.

They can cover plants with their webs. They can kill plants by literally sucking them dry.

Spider mites can be hard to prevent. However, one main way they get into homes and gardens is through new plants.

Some manage to hitch a lift into your home or garden because a few mites are undetectable. By the time you notice them, the mites will be problematic.

All new plants should be placed in a quarantine area. This makes sure they do not carry mites, other parasites, or diseases.

This quarantined area can be another room in the home. It should not have any other plants except the one you want to quarantine.

North Dakota State University recommends you keep them in quarantine for at least 30 days.

If the new plant does prove to have spider mites, it’s much easier to take care of just one plant, rather than have to treat all of your plants.

If you had a previous spider mite infestation last summer, and it is now the beginning of spring, check your plants every day for damage or signs of webs.

Spider mites go dormant over the winter and return to activity when it gets warm.

The University of Minnesota recommends removing damaged leaves first. This not only gets rid of some mites right away but makes it easier for sprays or oils to get on the other leaves. 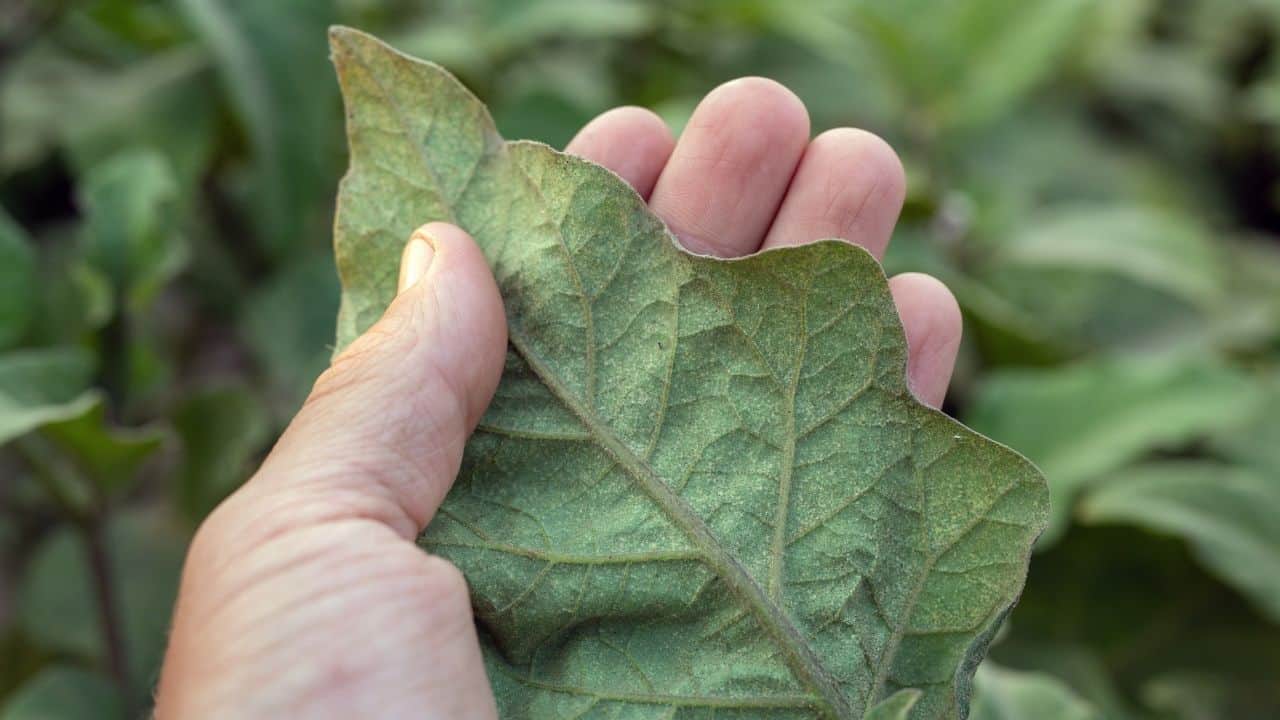 Then, wipe the mites off of your houseplants with either a soft cloth or a spray of lukewarm water. If possible, place the plants in the sink to do this, so that the dislodged mites go down the drain.

Plants can then be sprayed with insecticidal soap or oil. Spray the undersides of each leaf in order to get the most mites.

Get the plants dripping wet. Spraying needs to be repeated every few days since new mites will have hatched.

Unfortunately, you can’t kill the eggs. You can only get rid of the mites by killing them after they have all hatched.

Other tips for killing spider mites:

Treating spider mites in gardens is much the same as treating houseplants. Remove damaged leaves. Then, you need to spray.

The University of California recommends not using pyrethroids or carbaryl, since this seems to trigger the mites to reproduce more quickly. It does recommend using insecticidal oils or sprays or even combining the two.

This process needs repeating every few days until it is at least two weeks after your last spider mite sighting.

Do not spray plants that show signs of overwatering, or if the weather is extremely hot.

Alternatively, you can release beneficial insects that will eat the mites. Some predators will even eat the eggs.

They can be found through nurseries, gardening stores, agricultural stores, or online shops. Good predators include green lacewings, ladybugs, and predatory mites, such as Phytoseiulus persimilis,which look like long-legged red spider mites. 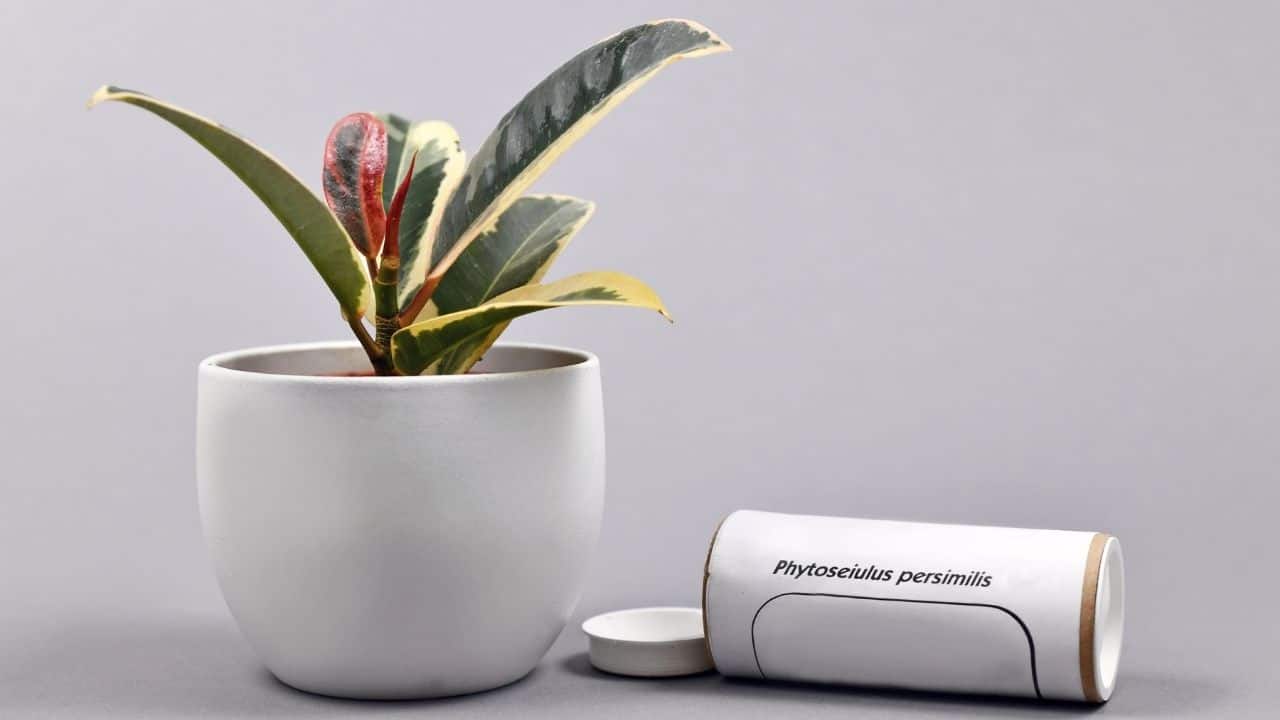 Predatory mites tend to die off after all the spider mites are gone.

Once you have released the predatory insects, you can no longer use any insecticides. It’s good to follow these tips to keep both your plants and the beneficial insects happy:

Spider mites are food for many beneficial insects. These include green lacewings, ladybugs, thrips, beetles, pirate bugs, and predatory mites.

How Many Spider Mites are There?

Spider mites are very successful creatures. There are over 1,200 species worldwide. Unfortunately, most of them can kill plants.

Can Spider Mites Live in a Home Without Plants?

Spider mites only eat plants, so they die without plants around. If you find small white bugs in your home and you never had plants, chances are they are mold mites, which are also called grain mites.


The Least You Need to Know

They need to be treated with sprays of water, then an application of insecticidal soaps or oils. In gardens, beneficial insects can be released into the garden, but no insecticides can be used.