I have boxwood shrubs growing all along my white picket fence to provide some measure of privacy. The reasons I love them dearly are their ever-greenness and being incredibly hardy.

I really believed they are 100% foolproof and that they’ll survive no matter the circumstances.

That was the case until one day I went to inspect my shrubs and found my boxwoods dying. I ran through my mental checklist.

I water them properly, they receive the right amount of light, they are planted in well-draining soil … What on earth could have caused this?

There are actually many reasons boxwoods could be dying. Identifying the why is the first step to bringing them back to life. 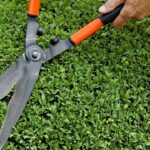 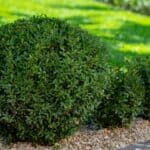 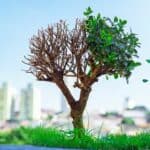 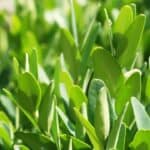 
How Can You Bring Boxwoods Back to Life?

To revive dying boxwoods, you need to remove all the dead foliage and yellow or brown leaves. Prune the dead or infected branches, and especially those in the center of the shrub to allow air and light in. Water your plant well, and if needed, add mulch to aid in water retention or put up plastic or tarp for protection.

Steps to Reviving a Boxwood

Firstly, if you see your boxwood is dying, you will notice that the middle of the shrub may be dead, or the leaves may be turning yellow or brown. If your shrub is diseased, the leaves can also be withered, discolored, or have brown spots on them.

Once you’ve identified that your boxwood is dying, the next steps are to identify what is causing the shrub to say goodbye. Only then can remedial action be taken to bring your boxwood back to life.

Let’s look at three common causes and revival steps to save your beloved boxwoods:

Cause and Revival #1: Drought Stress

Drought stress was one of the causes I considered for my boxwoods dying. After all, their leaves were turning brown, although some were yellow too, and it was summer.

But my boxwoods were not dying in the middle, which is a key indicator, together with brown leaves, that it is drought stress.

To revive a dry boxwood, firstly, remove all the dead leaves to ensure no disease-causing bacteria or fungus can grow and infect your boxwood.

Next, prune away the brown leaves and check the cut. If it is healthy and green, your boxwood will recover in time, but if the stems are streaked with brown or dry, then prune some more until you reach healthy wood.

If there is no healthy wood, then you need to remove the entire branch.

To encourage new and healthy growth, remove 4 to 6-inches of the branches near the center of the boxwood and, in total, prune about 10% of the inner branch structure.

Then, water the plant until the soil’s moist. Since these shrubs are shallow-rooted, even 1 inch of dry soil means the plant isn’t getting enough water.

Also, add mulch over the root zone to increase water retention. It is vital, however, to keep the mulch 6 inches away from the shrub’s base.

Within time, your boxwood will recover but ensure you water it well and add sunscreen if the summer sun is too hot.

Cause and Revival #2: Winter Burn

My winters are very cold, and this kind of climate doesn’t help my boxwood to flourish and stay green. The leaves were yellow, brown, and rusty-looking. Turns out winter burn caused this as the winter sun and wind result in the moisture in the leaves evaporating.

If I had caught this early enough and known about winter burn, I would have been able to prepare my boxwoods by not pruning them in late summer and adding extra mulch to keep moisture locked in the roots and soil.

I know better for next year, but this year I needed to treat the winter burn on my boxwoods. So I sanitized my pruners in a solution of bleach and then removed the affected branches.

I also placed some burlap or plastic on the windward side about 18 inches from my shrubs.

Cause and Revival #3: Boxwood Decline

One time, some of my boxwood shrubs were suffering from boxwood decline, which can be caused by a fungus or if your shrub suffered a lot of stress due to improper pruning, a cold injury, or inadequate drainage.

I could identify the boxwood decline because my boxwoods were mature plants and the leaves were turning orange and tan.

If it is a fungal-cased decline, as in the case of Macrophoma, small black dots will appear on the dead leaves, and with the fungus Volutella, you’ll see orange-pink fruiting structures on the branches.

Treating boxwood decline starts with prevention (ensuring your shrubs are planted in well-draining soil and are watered regularly). When I spotted boxwood decline, it was already too late.

I had to trim the discolored and withered leaves and prune the dead and dying branches. I also ensured I pruned the branches closest to the center of the plant to allow light and air into this region.

Frequently Asked Questions about How to Bring Boxwoods Back to Life

If you have a boxwood, you’ll notice that its leaves are green all year round. However, if the leaves are turning yellow or brown, it may be a sign that your boxwood is dying. Before you take steps to revive your plant, first rule out whether the brown or yellow leaves are not from diseases like a fungal infection, pests and the damage they cause, winter burn, or something else.

What is killing my boxwoods?

If your boxwood is declining it means that it is growing weakly and the leaves will discolor. Boxwood decline usually occurs because of stem and root diseases or improper planting conditions.

How do you keep your boxwoods healthy?

To prevent your boxwoods from succumbing to disease, pests, and death, ensure you provide adequate drainage in the form of well-draining soil and protect them in winter, especially if your winters are harsh and cold. You should also protect their roots, water the plants wisely, fertilize them as needed, and prune your boxwood to encourage new growth.

Boxwoods are hardy plants, and they aren’t likely to die of just anything. However, winter burn, boxwood decline, drought stress, and other bacterial and fungus-causing diseases may affect your boxwood, leading you to try and revive it.

The best revival strategy is prevention, but second best is identifying the cause and then dealing with it swiftly to give your boxwoods the best chances of regrowing to their former green glory. 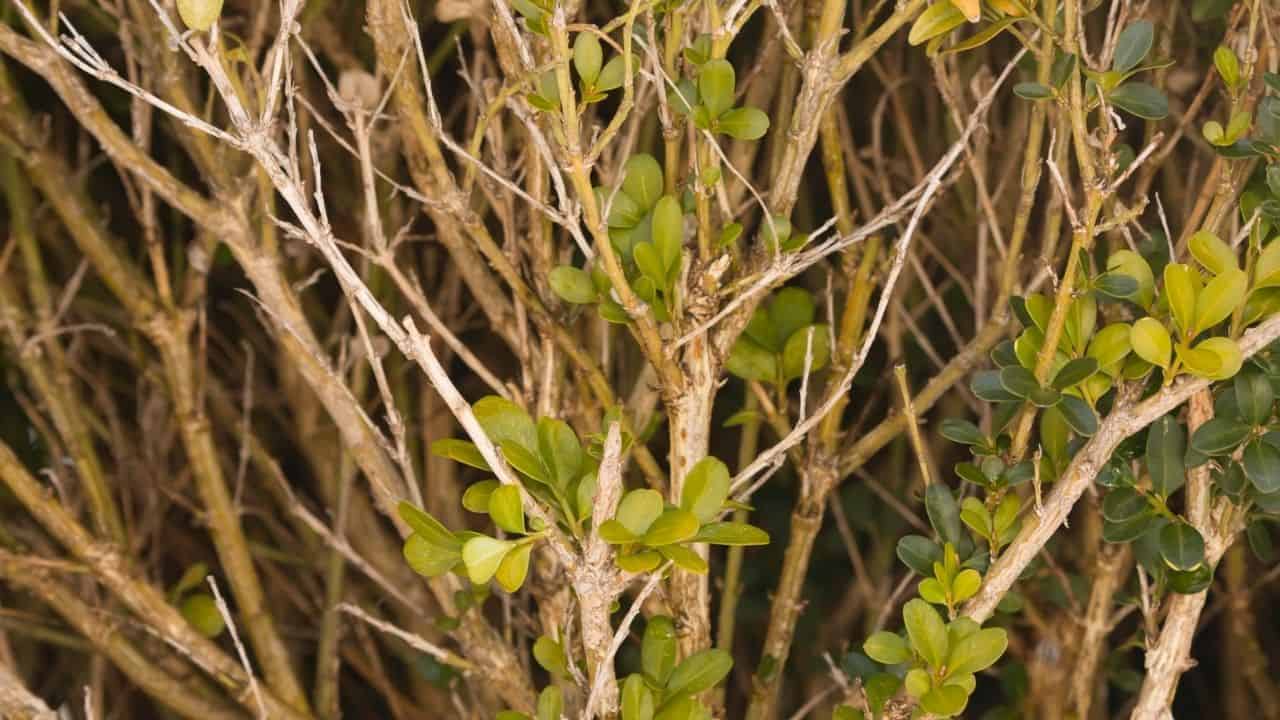