Posted on Published: May 29, 2021 Categories Gardening

How Long Can You Keep a Bag of Potting Soil For? The Answer! 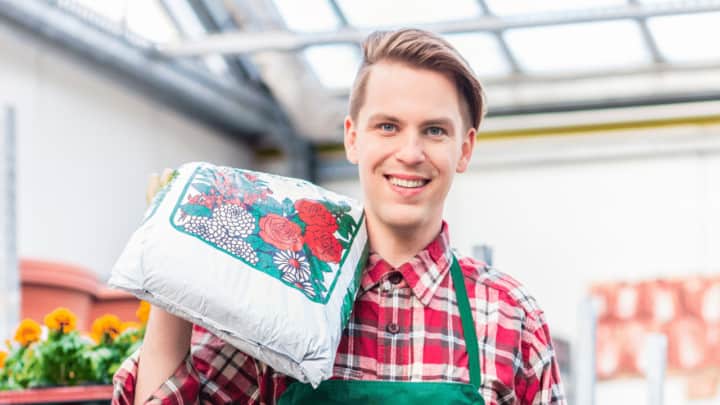 Buying a pre-mixture of potting soil for your house plants is a great way to ensure your plants are using the correct type of soil, as well as ensuring your plants are growing in a nutritious environment!

It is not uncommon for plant enthusiasts to have leftover or stored soil mixture.

A common question asked is how long one can keep a bag of soil mixture before the soil becomes poor quality or expires.

So, if you’re ready to find out the answer, better keep reading below.

How long can you keep a bag of potting soil for?

Potting soil generally does not expire. However, after around 6 months to a year, the soil mixture will start to lose its nutritional potency. It will not become completely unusable, however, it will not benefit your plants as much.

Potting soil and its benefits

Potting soil is a type of topsoil that is used for pot plants and house plants.

This specific soil mixture is rich with nourishment as it contains a lot of organic matter such as wood chips, peat moss, and perlite.

Potting mix is the most effective soil mixture to use for pot plants as it is capable of holding water for enough time to allow the plant to absorb it, but not long enough that it drowns the roots of the plant, causing root rot.

The peat moss and perlite in the soil allow for air pockets to form and keep the soil from becoming compacted and dried out.

How to tell if your potting soil has expired

Once the bag of the potting mixture has been opened, the soil starts to lose its effectiveness as weather conditions such as sunlight and rain may get into the bag of soil and weather away the organic material.

As previously mentioned, potting soil does not become completely unusable. The mixture may still be used for growing pot plants. However, the soil would not be as effective in providing nutrients and holding water for your plant.

How to tell if your potting soil is unusable

There are certain instances where potting soil has become completely unusable and if used the soil mixture will cause great harm to your plants.

When your potting soil starts to emanate a rotting odor, it is advised to throw it away!

Do not plant your plants in soil that has a rotting smell.  Water from rain and a lack of oxygen cause the soil mixture to start smelling.

The lack of oxygen and excess water creates an environment for bacteria to grow and this will kill your plants if the soil is used.

Another way to identify if your soil is unusable is to spot if there are any insects and specifically gnats flying in and around the potting soil mixture.

Gnats are small flying insects that usually infest the soil and the organic material in the soil mixture.  The lava of gnats will feed off the roots of your plant and cause great problems for your pot plants.

If your soil has been infested with gnats it is recommended that you rather use fresh new soil for your plants.

The third way to identify if potting soil has become unusable is to look out for mold growth in the soil mixture.

White-looking mold in the soil is usually known as a fungus called saprophytic.

This fungus usually grows in dark and wet conditions and usually means the soil has been flooded and is not appropriate to use for your pot plants.

How to rejuvenate potting soil

If your potting soil has been kept around the house for a few months and you are worried it has started to lose it nutritional potency, there are a few things you can to try and rejuvenate your soil.

Add in more organic matter to your soil mixture. Matter such as vegetable and fruit waste, eggshells, and fallen leaves are great for restoring some nutrients back into your soil!

Compost and fertilizers are great for restoring nutrients back into your soil.

These can be bought at any gardening center and are very effective. Instructions on the packing should be followed thoroughly.

How to store potting soil properly

The time it takes for the organic matter in potting soil to break down is completely dependent on where the soil is stored and how the soil has been stored.

Factors such as keeping the bag of soil in the sun, outside in the rain, and in an area where there is excess moisture will all break down the organic matter in the bag of soil faster.

If you wish to keep excess potting soil, it is advised that you store it properly so that it will keep fresh for a longer period of time. Do not open the bag of soil if you have the option.

As already spoken about, unopened bags of soil last much longer than opened bags of soil. If your bag of soil has been opened, then it is advised that you store the soil mixture in a clean container that can be closed.

The soil mixture should be completely dry when stored and should remain in a dry area away from excess water and moisture. 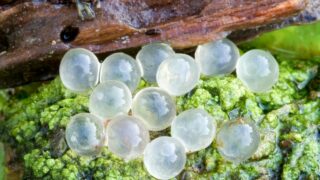 Previous
Slug Eggs In Soil - What To Do When You Find Them? 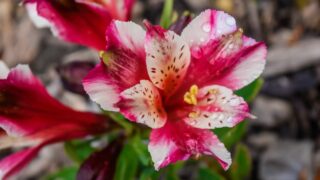 Next
Types of Geraniums and their Characteristics