California’s home to various citrus trees, from lemons to tangerines. But when is the best time for homeowners in California to prune their citrus trees?

Well, this varies depending on where in the state you live, but you can follow some general rules. To help you determine the best time for pruning, read the tips below.

When To Prune Citrus Trees in California?

The best time to prune citrus trees in California is when the tree is done producing fruit during late spring and summer. Because California stretches to the northern and southern parts of the state, this timeline will differ depending on your city. 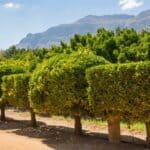 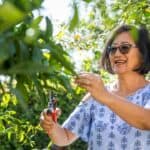 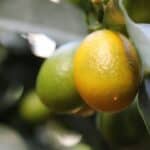 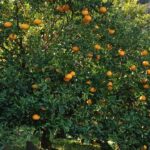 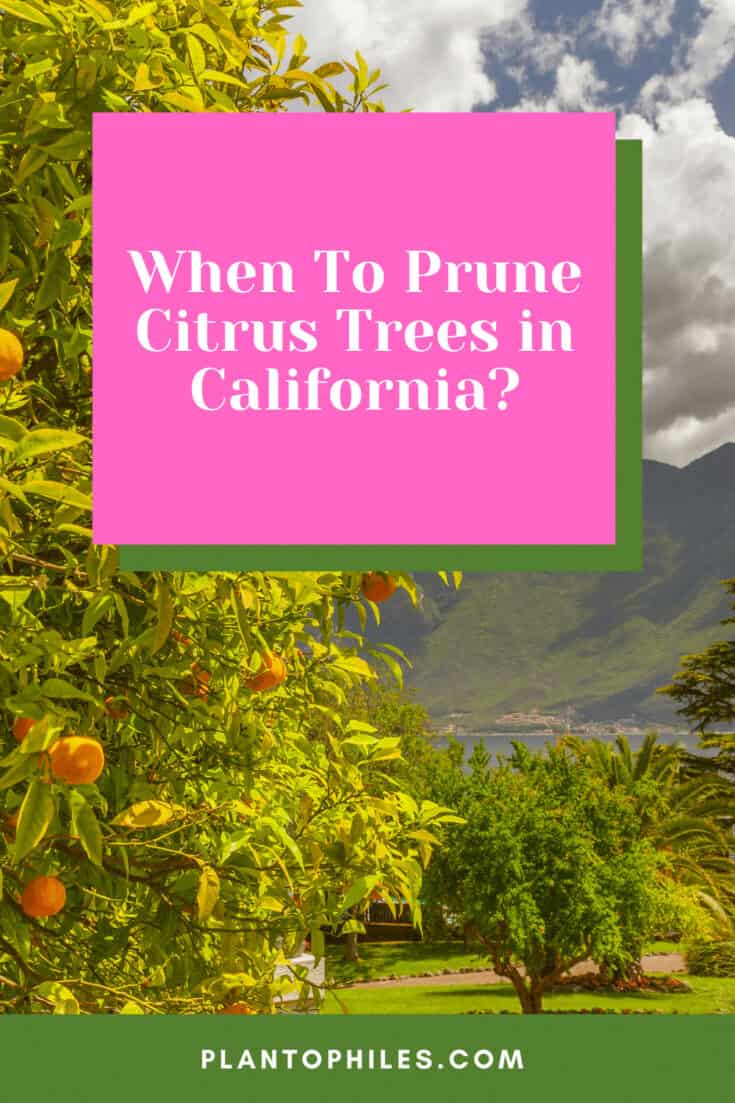 When To Prune Citrus Trees in California

When To Prune Citrus Trees in California

When to Prune Citrus Trees in Southern California

In southern California, the weather’s more temperate and consistent. This means your citrus trees will grow practically year-round and they may need slightly more pruning than in Northern California.

You still want to wait till late winter or early spring after the harvest season is over. This can start as early as January for mandarins or as late as February for lemons.

Prune your citrus tree more often if it is fairly young. Trees within the first couple of years of life need pruning to develop their shape and form.

As they get older, you don’t need to prune much because citrus trees are more susceptible to disease and pests.

You will probably need to prune the “suckers” at the base of the tree more often than the actual tree itself. These suckers could potentially grow to decent sizes and suck nutrients away from your citrus.

You won’t need to prune during the fruiting season because you will ultimately be removing potential crops from your tree and it serves little purpose.

In southern California, you won’t reach extreme temperatures, but you should always avoid pruning in the dead of summer or winter.

The branches are trying to store their energy for the next budding season and you will take away from your tree’s potential by cutting during these times.

When to Prune Citrus Trees in Northern California

Northern California has more fluctuating temperatures and reaches extreme cold more often than in southern California. For this reason, you’ll need to be more careful about when you prune your citrus trees.

The cold temperatures in Northern California mean the winter season will last longer than in southern parts, so your pruning season won’t begin till at least late February.

The most northern parts of the state might even need to wait till March or April to start pruning.

You might even consider pruning your citrus trees in the summertime because there won’t be extreme heat that could cause your citrus to lose production later in the year.

When pruning any citrus tree, you will need to look for the suckers that grow at the base of the tree. These will suck away valuable water and nutrients from your citrus, causing it to have a slower growth rate.

Prune your suckers at least once a month to keep them at ground level.

When to Avoid Pruning Citrus Trees

Citrus trees are evergreen plants that grow year-round. In the winter when other types of trees shed their leaves and store energy for the next season, the citrus is just beginning its cycle and starting to fruit.

Refrain from pruning your tree during this period so that it has the opportunity to bear as much fruit as possible.

Another season to avoid pruning is during the summer months. The tree is storing energy during this period that it will later convert into fruit.

By pruning during summer, you are taking away the potential of your harvest season. You could also cause the tree to have stunted growth periods.

In general, you should also avoid over-pruning your trees. The citrus tree will be fine with minimal pruning, especially as it grows to larger sizes.

You could essentially avoid pruning a full-grown citrus tree altogether.

When to Prune Potted Citrus Trees

Since the tree is still in the infant stage, it will need more pruning for shaping than fully grown trees.

Now, if your citrus is kept inside because it is still young and small in size, you will want to prune it after the harvesting season. The only difference is, the season will not dictate when you should prune your tree.

The temperatures inside your home will not tell the tree when it’s time to bloom.

You will have to keep a careful eye on your citrus tree when it’s fruiting to determine when the season has ended. If you don’t see any budding fruits coming on your tree and your fruit starts falling, the pruning season is close.

Frequently Asked Questions about When to Prune Citrus Trees in California

Do All Citrus Trees Need Pruning At the Same Time?

All citrus trees, regardless of type, should be pruned after fully harvesting in the late winter or early spring. Your climate will dictate exactly when the best time is, but try to avoid pruning during extreme weather months.

When Should You Hard Prune a Citrus Tree?

If your citrus tree is not doing well and showing signs of distress you should hard prune after any harvest.

The best time to prune citrus trees in California is during the late spring and summer months when harvesting is over.

Citrus trees don’t need a lot of pruning so if you decide to trim it back you need to do so with a careful eye. 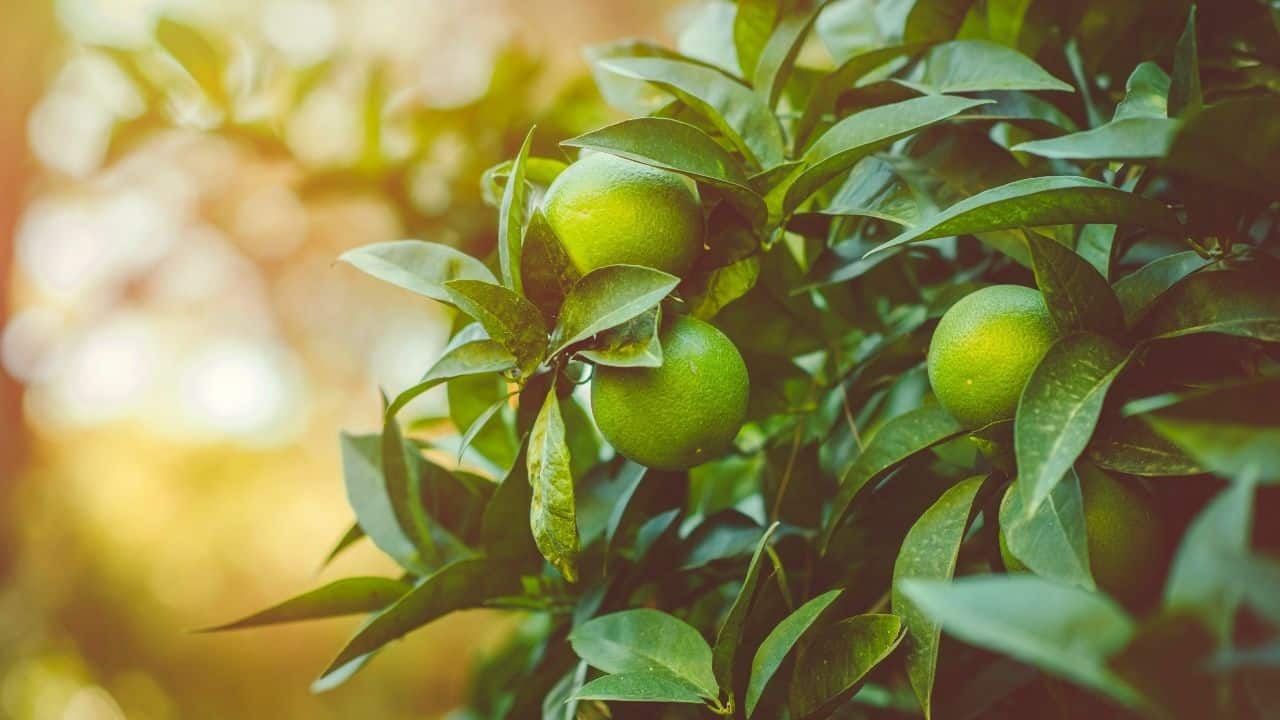