Orchids are very attractive plants that we enjoy in our workspaces and homes.

With all the joy they bring comes the horror of them starting to die or wither away.

Just a week or two away from a vacation with a lack of attention can reverse all of your hard work in keeping this plant healthy and alive.

The leaves may be turning brown, wrinkling along the edges, or even fallen off the plant completely.

Before you give up on that orchid that you have been tending to, however, know that there are several ways on how to revive an orchid and make the effort to bring it back from the brink of death. 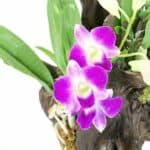 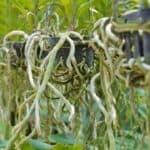 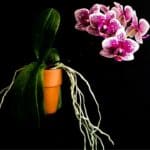 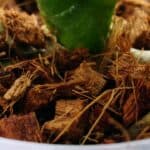 
How To Revive An Orchid?

When your orchid starts to deteriorate, you need to first assess the surrounding conditions like water, sunlight, temperature, and the airflow has changed. Once you have determined the changes that happened, you can revive an orchid by making the right adjustments such as watering more or less, providing indirect sunlight, and temperatures around 75 degrees Farhenheit at daytime (24 degrees Celsius) as well as good airflow.

The Right Amount Of Sunlight For Your Orchid

It is important to remember that orchids crave indirect sunlight, needing hours of warmth from the sun, but not be in its direct path.

If you have recently moved your orchid to an area where direct sunlight is hitting it, then that could be the reason for the change in your orchid.

Move your orchid back to its original location, if possible.

If you are not able to do that, make sure you move the orchid away from the direct sun, but close enough to the window where it can absorb rays and heat from the sun regularly.

The Right Amount of Water For Your Orchid

Your orchid requires a certain level of water to be available in order for it to survive. When you pick up your orchid pot, see if it feels lighter than before.

When it dries out, it becomes really light, indicating a need for water. As you add water to your orchid, only add enough to cover the soil and let it drain through.

This is important so that your orchid is not shocked by too much water after not having enough.

Add in water once a day, every day, until your orchid starts to come back to life.

Ensure The Right Temperature For Your Orchid

Orchids are somewhat resilient to drastic temperature changes, but when they last for several days without letting up, either too cool or too warm, your orchid could start to die.

If the space where your orchid lives have undergone changes in temperature due to the heat going out or not coming on while you were out of town to keep the orchid comfortable, you need to gradually change the temperature until it is at the comfortable 65 to 70 degrees that your orchid likes so that it can come back out.

Repot If You Must

Our orchids have a tendency to outgrow their current pots and need new fertilizer in order to continue growing. Without enough space for the roots to span out, your orchid will start to die.

If you have had your orchid in the same potting mixture and soil for nearly a year, it may be time to repot.

When you increase the pot size for your orchid, make sure that you replenish that pot with a fresh potting mixture full of nutrients for your orchid.

You do not want to bring over a lot of the old potting mixture, especially if it is lacking nutrients.

Frequently Asked Questions About How To Revive An Orchid

When Should I Start Misting My Orchid Again?

If water was the problem for your orchid, you can begin adding your humidity building mist back into the orchid’s daily ritual after you have watered the orchid for about a week. By that time your orchid should show signs of restoration and the mist to build humidity will be welcomed by your orchid.

Should I Trim My Orchid While Trying to Revive It?

Absolutely. You can trim your orchid when you are trying to revive it. In fact, it is encouraged to trim the spikes so that your orchid will focus on regeneration and deposit that energy there. If you have dead or damaged foliage, you want to cut that at the stem to prevent fungal damage that could spread throughout the orchid, making it harder to salvage the plant.

What soil is best when repotting orchids?

Since orchids need a particular potting mixture of wood and soil, you need to be especially careful of the soil portion you use when repotting your orchid. Choosing a potting soil full of chemicals could shock your already vulnerable orchid and push it over the edge of no return. It is critical to always select the organic potting soil option that is made completely of natural components. Even when healthy, orchids are sensitive to potting soil and chemicals.


Do You Need To Revive Your Orchid

There are a few signs of browning leaves, lack of blooms, and fallen leaves that indicate your orchid is dying and needs some assistance.

Instead of tossing it out because you are not sure if it will come back, take advantage of reviving the orchid.

In most cases, orchids that get that additional attention to detail and persistence will come back before it is too late.

Using these revival techniques, you can have your orchid on the right track in just a matter of weeks. 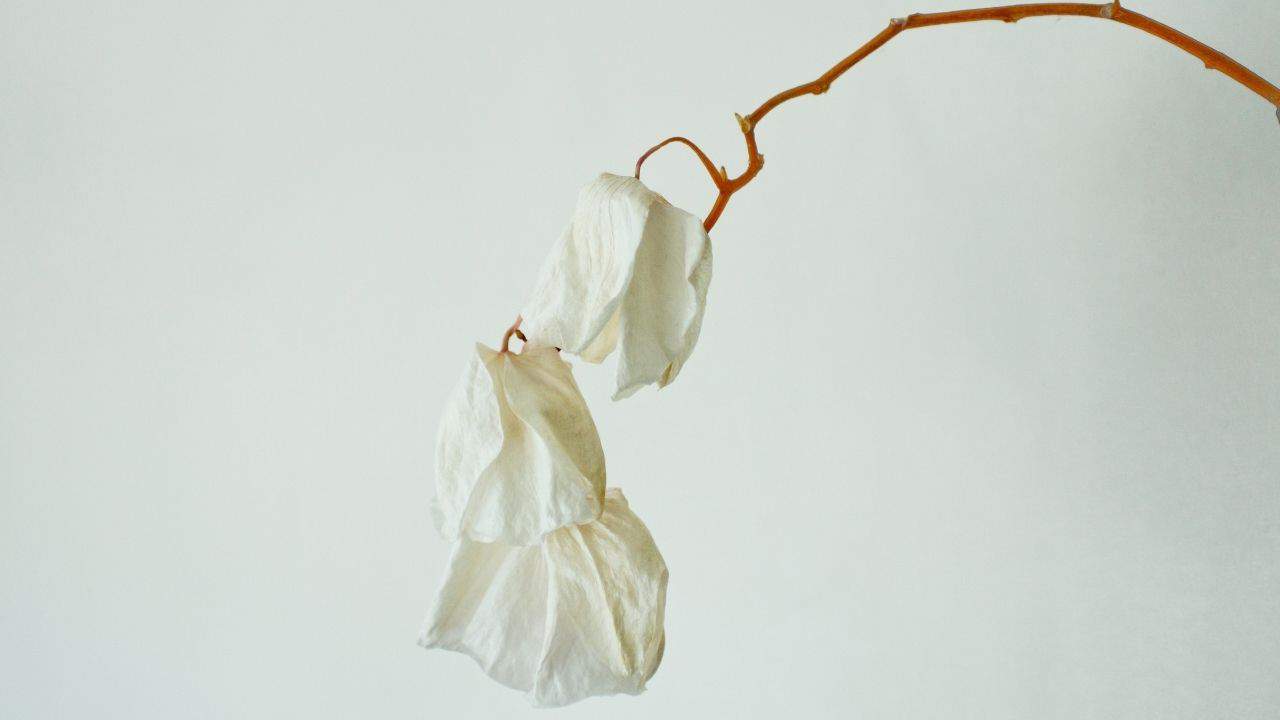