If you think about a plant needing magic dust to help it to procreate, then it’s a little simpler. That dust can either be supplied from the same plant, or from another.

That’s easy to understand, I would think. It’s when you’re expected to spread the magic dust yourself, that it sounds a little complicated.

Again, though, not necessarily.

How to Pollinate Philodendron and Monstera

Pollinating your Philodendron or Monstera

Pollinating your Philodendron or Monstera is quite simply taking the pollen coming from the stamen of the first plant or flower and then rubbing it onto the relevant stamens. 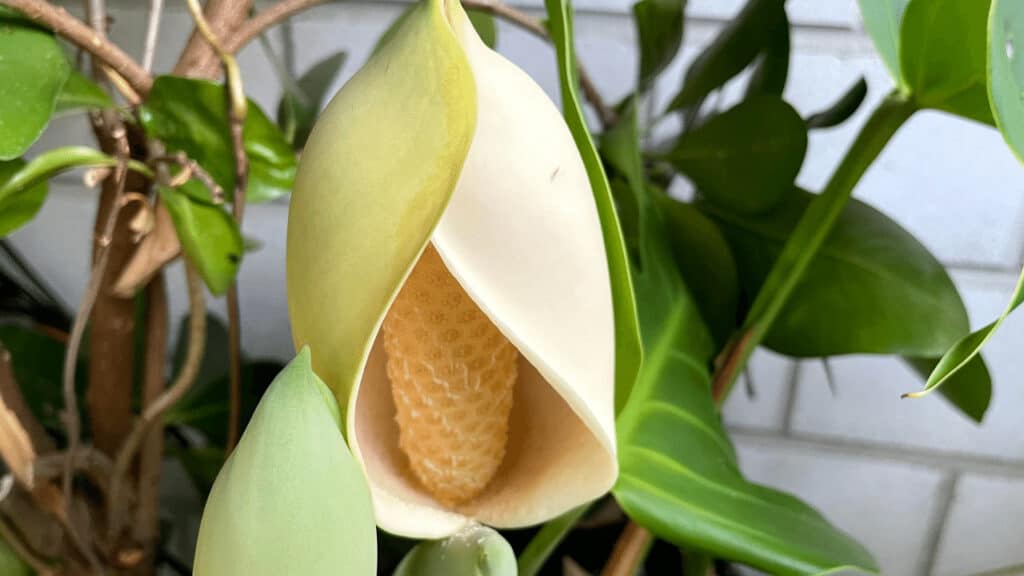 You will need to pollinate your plant during the female cycle. In both Philodendron and Monstera, this is indicated by the spathe getting hotter and a scent being released.

In the Philodendron, the temperature is higher than in the Monstera.

When it is hot enough, the spadix of the plant will open. This usually lasts for about 48 hours.

It is fertile during these two days and pollination must take place. It’s best to perform this during nighttime.

To pollinate your plant, you first need to collect pollen, which is relatively easy, as long as you do it when the male parts of the plant have produced the pollen.

Take the spadix and hold a tissue, or a piece of fabric, or a flat glass container just below it. Shake the spadix gently, so that the pollen will fall off, onto the cloth or container. 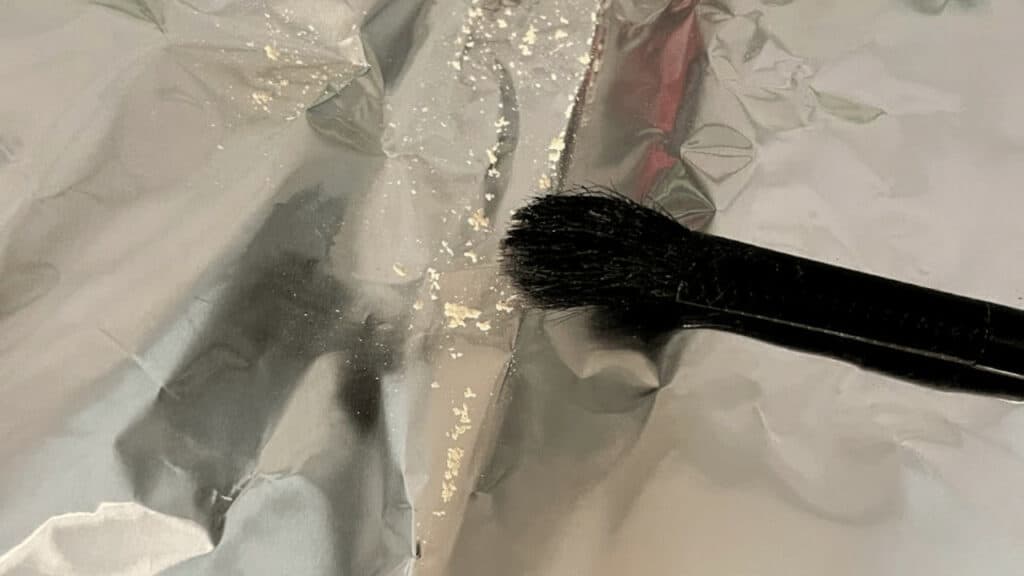 Saving Monstera and Philodendron Pollen in the Freezer

To pollinate Monstera, apply the pollen to the stamens of the same flower. With a Philodendron, you’ll need to keep the pollen until there is a second flower on your plant, by putting it into an air-tight container in the deep freeze.

When the second flower is fertile then you should remove the pollen from the deep freeze, leave it for an hour and then use it to pollinate the flower.

It is possible to use the pollen immediately after harvesting it if you have a second Philodendron plant.

To fertilize your plant, you need to simulate the natural process and pollinate by hand.

To do so, take a soft brush and gently pick up some pollen from the cloth or container.

Brush this gently onto the pistils of the plant, which will think that this is simply the natural agent bringing pollen and pollination should occur.

When a plant is pollinated, it means that the pollen moves from the stamen to the pistil, which are the plant’s male and female parts, respectively.

The plant cannot do this on its own – an agent, such as a bee, needs to be involved.

The stamen’s pollen sticks to the bee’s legs when it is in the flower. As it moves to the female part of the flower, the pollen rubs off onto the pistils and the plant is pollinated.

When this is done between flowers of the same plant, it’s self-pollination.

If a plant has a unisex flower, with a male and a female part, then the pollen never reaches the female part when it is fertile. This means that the plant cannot self-pollinate.

It also means another is needed so that the pollen from that can fertilize the pistils of the first plant.

In the wild, a scarab beetle gathers the pollen from plant 1 on its body. It then moves through some other plants.

Because not all the plants will be on the same ‘cycle’, the pollen of plant 1 can be rubbed onto the pistillate forms in plant 2, or plant 3 – and so the plants are cross-pollinated.

A Philodendron plant can be pollinated from its own pollen, but only if there are two separate flowers on the plant – and Philodendron only produce one flower at a time.

This is where you come in: you will need to take a hand in pollinating your Philodendron if you want it to procreate.

Monstera plants have both male and female flowers, which means that they can self-pollinate.

This does depend on the male and female cycles overlapping. In some plants, this doesn’t occur, so self-pollination is not successful. The alternative is for you to pollinate your Monstera by hand.

What is useful with pollinating a Monstera, is that the pollen from one plant can be used to pollinate the same plant because the male and female flowers are separate.

Frequently Asked Questions about How to Pollinate Philodendron and Monstera

Will my Philodendron pollinate itself?

Pollination by hand: this is what you can do to help your Philodendron to flower.

Not so complicated after all, are they?