Raspberries are extremely easy to grow, but they do need to be harvested in the right conditions.

While this delicious fruit-bearing plant can be grown throughout Texas, the ideal time for planting raspberries in Texas depends on the form of the raspberry plant and the specific Texas region in which you live.

Raspberries offer many health benefits, as they are a great source of fiber and Vitamin C.

This is another reason for them being a plant that’s well-worth growing.

Fortunately, with the proper growing temperatures and a little bit of guidance, you can enjoy a harvest of fresh raspberries in Texas by next season.

When to Plant Raspberries in Texas

If you live in Northern or Western Texas, the best time to plant raspberries is in the spring. However, fall planting is preferable in Central and South Texas. The potted raspberry canes thrive best when planted in the fall, whereas bareroot bushes should always be planted in the spring. 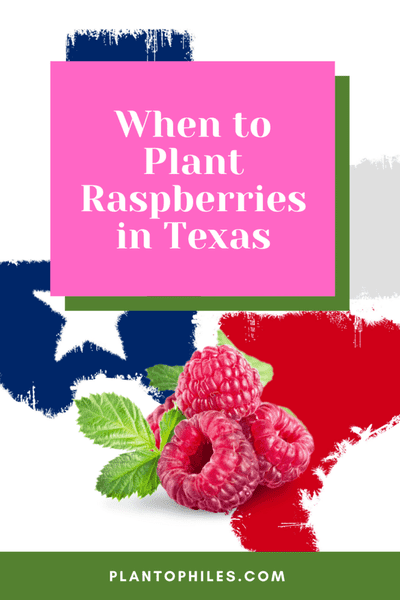 When to Plant Raspberries in Texas

Since temperatures are slightly cooler in Northern and Western Texas, raspberries should be planted in late winter or early spring in these regions. 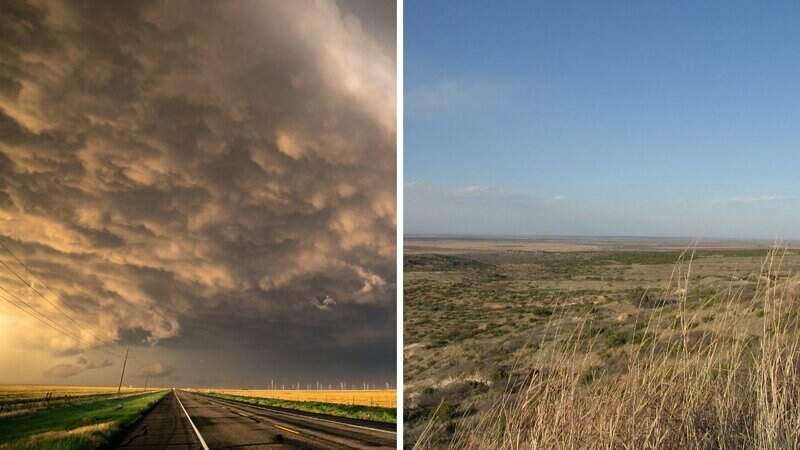 You can expect to enjoy peak harvest around the same time the following year, but it should be noted that it’s difficult to create the ideal growing conditions for raspberries in Texas — even in the cooler regions.

While many Texas gardeners have begun to settle for blackberries, it’s possible to enjoy a sweet-tasting raspberry harvest if you plant the proper raspberry cultivars for your region.

Oregon 1030 and Southern Baba berry are two cultivars that can thrive in Northern Texas, but you will need to provide extra TLC when there are seasonal fluctuations in temperatures and moisture levels.

Autumn Bliss and Heritage are two other cultivars that fare well in Northern Texas.

While both raspberry plants require full sunlight, a little shade in the afternoon is fine and may even be encouraged in your region.

The brutal Texas heat can potentially destroy many crops, including raspberries.

Although you can technically plant raspberries in Central Texas during the spring, expect to provide additional heavy watering when the temperatures spike.

If you live in Central or Southern Texas, raspberries should ideally be planted in the Fall to avoid taking the brunt of the summer heat. 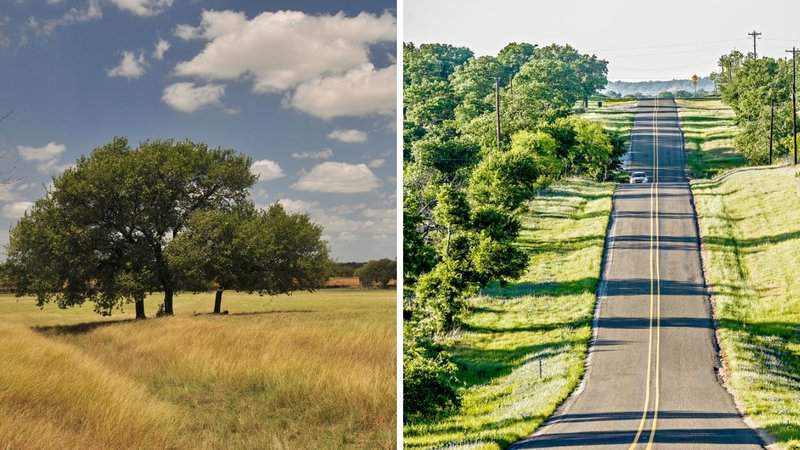 Alternatively, you can choose to plant raspberry cultivars that are known to thrive in scorching temperatures.

Caroline and Dorman Red raspberry cultivars fare well in Southern Texas, but since these raspberries are native to Florida, you may need to modify the soil to make it sandier.

Potted Canes Should Be Planted in Fall

In addition to your region, you should also be mindful of the form of the raspberry plant.

Local nurseries in Texas sell raspberry plants as potted canes and bareroot bushes. The potted canes are usually available for purchase in the Fall because that is the ideal season for them to be planted.

When you plant the potted canes in the Fall, your raspberry plants will have sufficient time to fully establish their roots over the course of the winter before needing to face the brutal heat of the following summer. 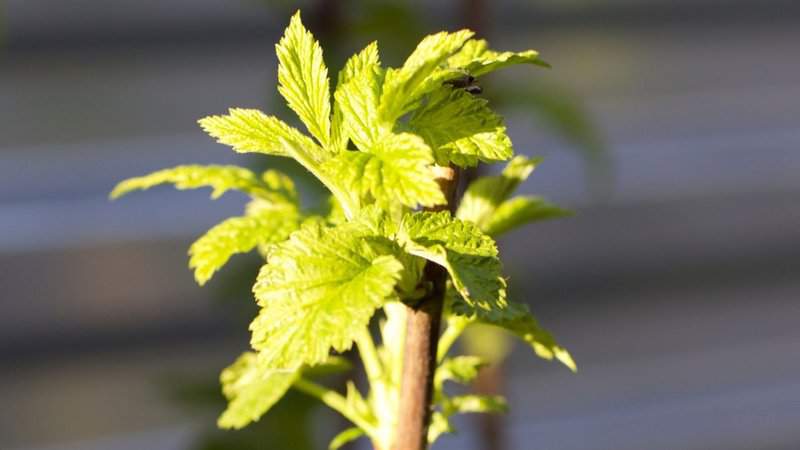 Potted canes can be planted in the same manner as bareroot bushes, except you don’t need to re-hydrate the roots prior to planting.

If you’ve decided to plant a bareroot raspberry bush, you should do so late in the winter or early in the spring.

Planting barefoot raspberry bushes is relatively easy. After removing the root ball from the bag, you should soak the roots in a bucket of water to give them time to re-hydrate before planting.

Then, simply dig a hole that’s a little bigger than the size of the root ball, gently trim longer roots, and place the root ball in the hole before refilling the hole with organic soil and stabilizing the plant.

Since your raspberry plant will be exposed to warmer temperatures, you will need to water it regularly.

Planting Raspberries from Seed in Texas

While it’s possible to grow raspberry plants from seed in Texas, it takes a whole lot of patience.

The seeds will need an entire season of cooler temperatures for germination, and it’ll be a full 18 months before you can expect to see a harvest.

The seeds will need plenty of light and water and should be placed outside throughout the winter.

Raspberries thrive the best in soil that’s well-drained and moist, so they can be challenging to grow when you’re dealing with thick, red Texas clay.

Fortunately, you can overcome this obstacle by modifying the soil and adding organic compost to the topsoil.

Since raspberries grow best in full sunlight, the Texas heat can be beneficial. However, afternoon shading can prevent your raspberry plants from becoming scorched and dying from exposure to excess heat.

Weekly watering is strongly recommended, especially during the warmer seasons.

Frequently Asked Questions About When to Plant Raspberries in Texas

Where is the best place to plant raspberries?

Although raspberries need full sunlight, they can still thrive when planted in partially shaded areas. Ideally, they should be planted in well-drained organic soil and offered protection from strong winds.

What should not be planted with raspberries?

Raspberries shouldn’t be planted too close to similar fruits, such as blackberries or strawberries, as this could cause fungi to spread through the crops. You should also avoid planting raspberries next to eggplants, tomatoes, or potatoes as doing so could result in wilting.

Where should you not plant raspberries?

Avoid planting raspberries in any fields where you have grown eggplants, tomatoes, potatoes, or strawberries within the previous five years.


Conclusion About When to Plant Raspberries in Texas

If you live in the Great State of Texas, there’s no need for you to start settling for blackberries.

As long as you choose the right raspberry cultivars for your region and grow your raspberries in the correct season, you can still enjoy a harvest of these juicy red berries.

Raspberries are relatively easy to grow when planted in the right conditions, with well-drained soil and a touch of your green thumb.