While you are enjoying the taste of that plump and juicy raspberry, your mind may become lost in sweet raspberry bliss.

It’s hard to think of anything besides raspberries when you are eating one, so it’s perfectly understandable that your mind may drift to all things raspberry, including the million-dollar question, “Which member of the plant family do raspberries come from?”

Sure, they are obviously close to blackberries and bear some resemblance to strawberries, but scientifically speaking, where do raspberries fit in?

Raspberries Come From Which Member of the Plant Family?

Raspberries come from the rose family (Rosaceae). Raspberries are scientifically classified as being part of the Rubus genus, which includes plants that have prickles similar to those of a rose, such as blackberries. 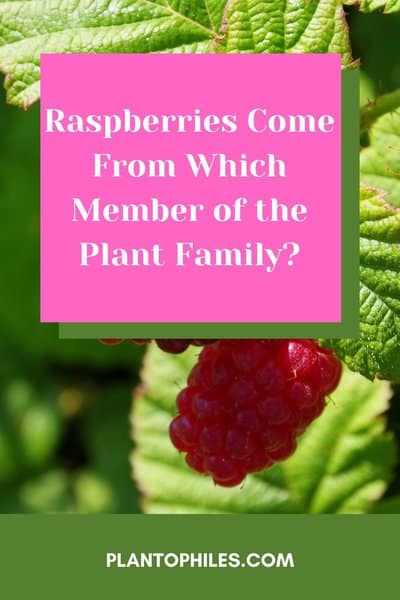 Raspberries Come From Which Member of the Plant Family

Raspberries belong to the rose family, which is technically referred to as the Rosaceae family.

The rose family consists of more than 2, 830 different plant species, many of them being actual rose varieties. However, many other beloved flowering plants are also part of this family, such as the Washington Hawthorns.

And of course, the family also includes many fruit-bearing plants and trees, including raspberries and blackberries. 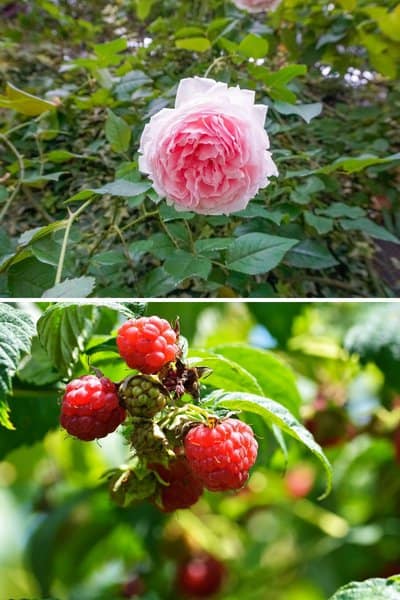 Raspberries belong to the same plant family as that of roses, the Rosaceae family

Most members of the rose family are indigenous to northern climates but can occasionally be found in a variety of habitats, just as raspberries are primarily grown in Washington State, but some varieties can be cultivated in the brutal heat of Florida and Texas.

While the family largely consists of woody plants, such as bushes or trees, the rose family includes many thorny plants and tangled shrubbery.

Most likely, raspberries were included in this family due to their signature brambles.

Raspberries are Part of the Rubus Genus

Now, it’s important to note that if you look up raspberries, you will come across the word Rubus, but this is not the name of a family of plants.

The Rubus genus includes over three hundred sub-genus and species, many of which are raspberries. Mainly, this genus includes brambling plants, such as raspberry and blackberry varieties. 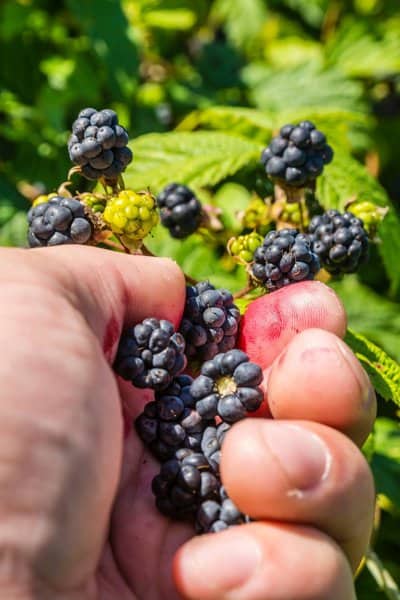 Raspberries are also part of the Rubus genus, to which blackberries belong to as well

While you are likely most familiar with American or possibly European raspberries, the term raspberry includes many other brambling plants, such as the Arctic raspberry, flowering raspberry, and Korean raspberry.

These are all part of the Rose family and the Rubus genus.

The Scientific Name for American Raspberries is Rubus Strigosus

If you really want to break down the family origins of the raspberry, you should know that the scientific term for American raspberries is Rubus Strigosus, which some scientists claim to be part of the same subgenus as its European counterpart, Rubus Idaeus. 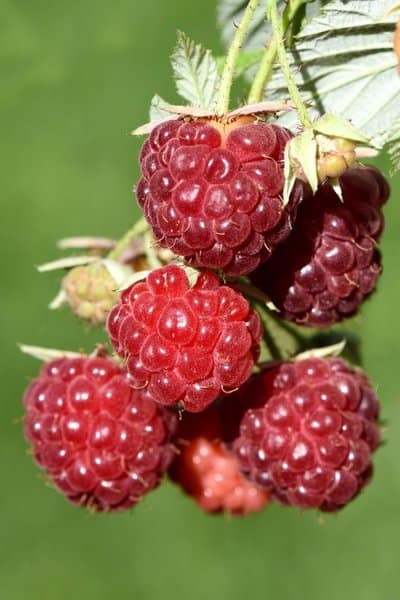 While this seems to obviously still be up for debate, it goes without saying that these two raspberry species are closely related — to say the least.

Fortunately, you will probably never need to remember how to say or spell these complicated scientific names unless you are researching this information for a science class, but it’s still helpful to know — even if you are a gardener or simply love raspberries.

Once again, Rubus Strigosus isn’t the family name for raspberries, but it is part of the breakdown of the family tree.

If you were creating your own family tree, you would likely divide it into grandparents, parents, and then siblings. The same concept applies when analyzing the family relationships between plants.

Raspberries are Related to Many Beloved Fruits

Of course, a family tree is far from complete without listing relatives.

Since blackberries and species that also bear the name raspberry are obviously closely related to the juicy red berries you love, they are all considered members of both the same genus and family.

But if you look at distant relations to raspberries, you will find that they are related to roses, apples, pears, peaches, almonds, and strawberries, as all these plants are also members of the infamous rose family. 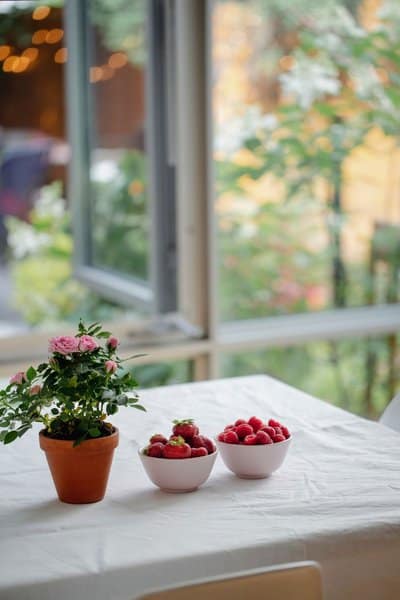 Aside from roses, raspberries are also related to strawberries, apples, pears, peaches, and almonds

Sure, it can be challenging to even attempt to figure out how a raspberry could possibly be related to an apple or pear aside from the fact that they are all fruits, but then again, you certainly have distant cousins that you don’t resemble.

Frequently Asked Questions About Which Plant Family Do Raspberries Come From

What are some fun facts about raspberries?

Aside from raspberries being very nutritious and offering many health benefits, it’s cool to know that there are more than two-hundred different raspberry species. The berries have deep symbolic meaning and are said to aid in pregnancy and childbirth.

Is a raspberry a rose?

Surprisingly, the answer is yes. Raspberries technically are roses. So are apples, cherries, and strawberries, but that doesn’t necessarily mean that you should give a loved one a raspberry on Valentine’s Day!

What does a raspberry symbolize?

In Christianity, raspberries have been depicted to symbolize kindness. Hanging a raspberry cane on your front door is also believed to ward off evil spirits in the Philippines.


Conclusion About Which Plant Family Do Raspberries Come From

Hopefully, this has satisfied your curiosity as to the family origins of raspberries.

While it’s initially surprising to learn that raspberries are part of the rose family, the prickliness of bramble berries is reminiscent of roses, and both are sweet in their own ways.

Although you wouldn’t be inclined to hand your significant other a raspberry as a sentiment, raspberries do pair well with dark chocolate and a dozen traditional roses.

Now, if you could only make sense of how apples fall into the picture…