Philodendrons have been popular since the Victorian times according to the University of Vermont.

Philodendron birkin is no exception as it is a perfect plant for beginners and seasoned indoor gardeners alike due to its simple care requirements and stunning foliage.

Best of all, its low-maintenance watering regime reduces your risk of accidentally killing it.

But how often to water Philodendron birkin exactly?

Just like humans, plants require water for them to survive. For this reason, it’s essential to know your plants’ needs so that you can keep them happy and healthy and allow them to thrive.

Let’s study everything about how often to water your Philodendron birkin.

How Often to Water Philodendron birkin?

A reasonable estimate of how often to water a Philodendron birkin is once per week. In colder seasons, watering can be reduced to one every ten days. Moist soil is preferable, but it’s also a good idea to let it dry out a bit from time to time to prevent bacterial or fungal growth that can lead to root rot. 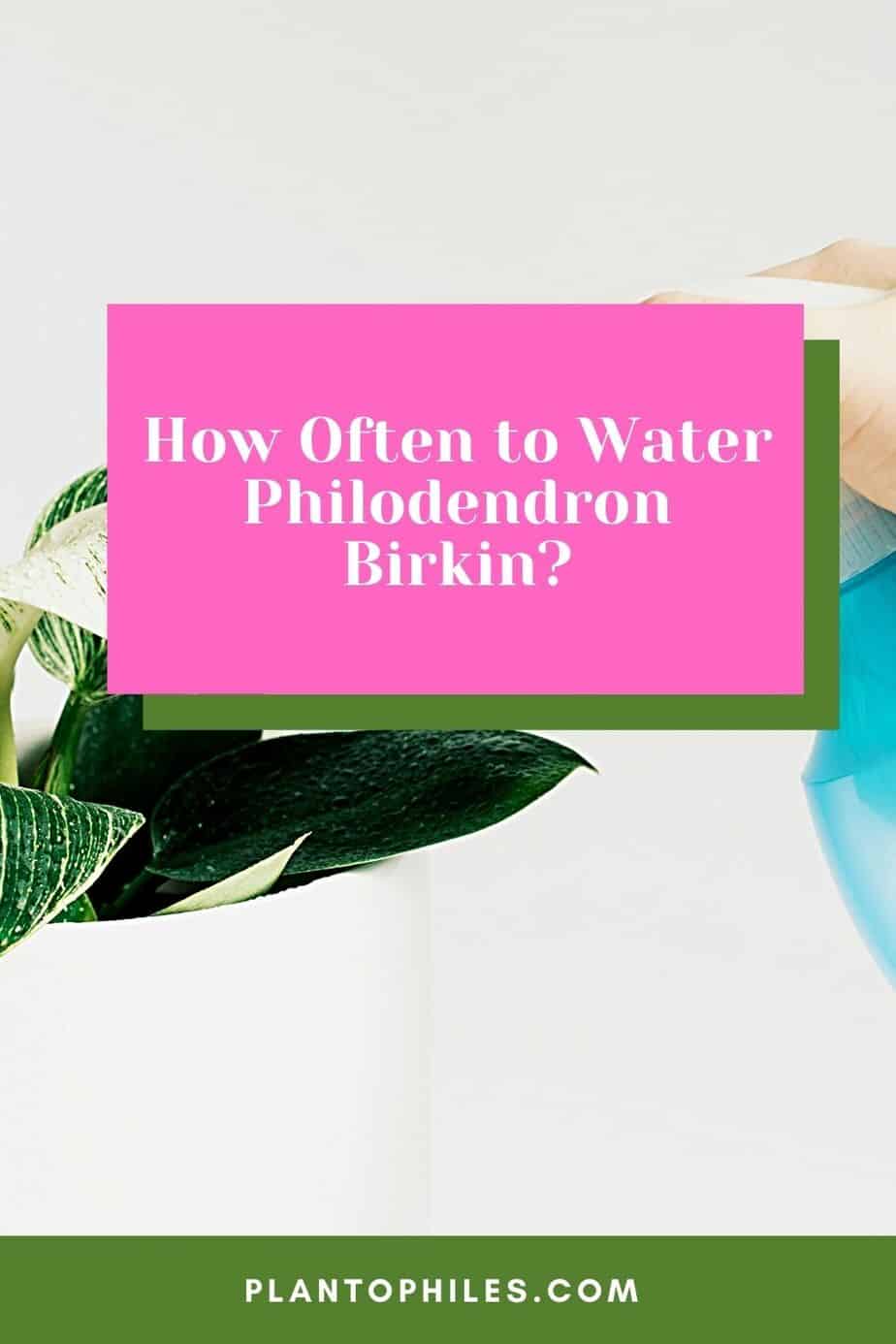 How Often to Water Philodendron birkin

How Often to Water a Philodendron birkin

While a few factors can impact how often you should water your Philodendron birkin, a good estimate is once per week.

These beauties like to have access to plenty of water, which serves to transport nutrients and oxygen to their big, beautiful leaves.

That being said, there are some cautions to practice when watering your Philodendron, as overwatering can be hugely problematic and damage your plant, sometimes irreparably.

Similarly, underwatering can stunt a Birkin’s growth and cause distress.

If you’re worried that you may be watering your plant incorrectly, you can use the fingertip test to establish the moisture levels in your soil.

Simply insert your fingertip, up to your second knuckle, into your Philodendron’s soil. If the top inch of soil is mostly dry, it’s time for a hydration top-up. 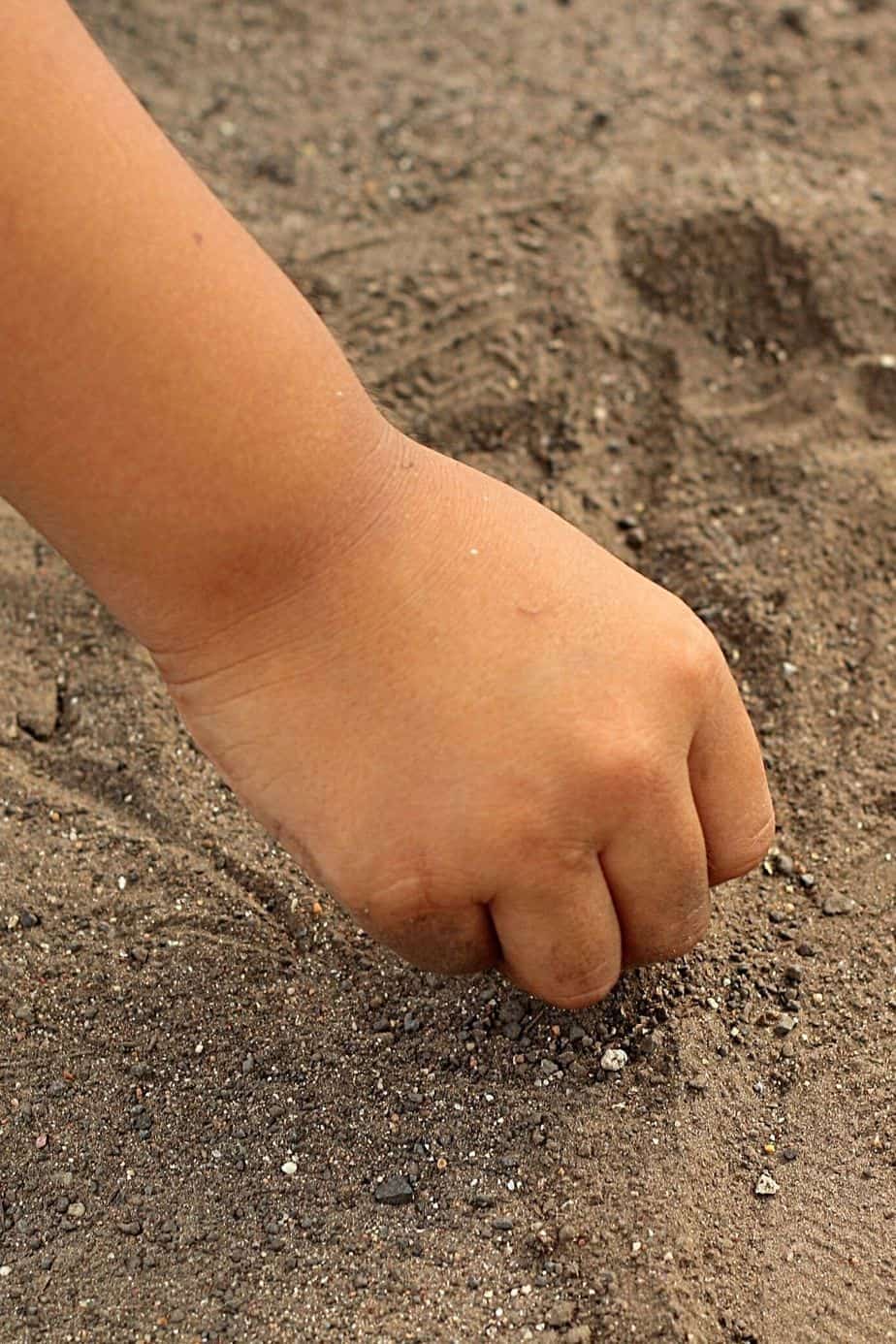 If the soil is dry after doing a fingertip test, water your Philodendron birkin

If it’s still noticeably moist, hold off on watering for a few days, or you might overdo it. 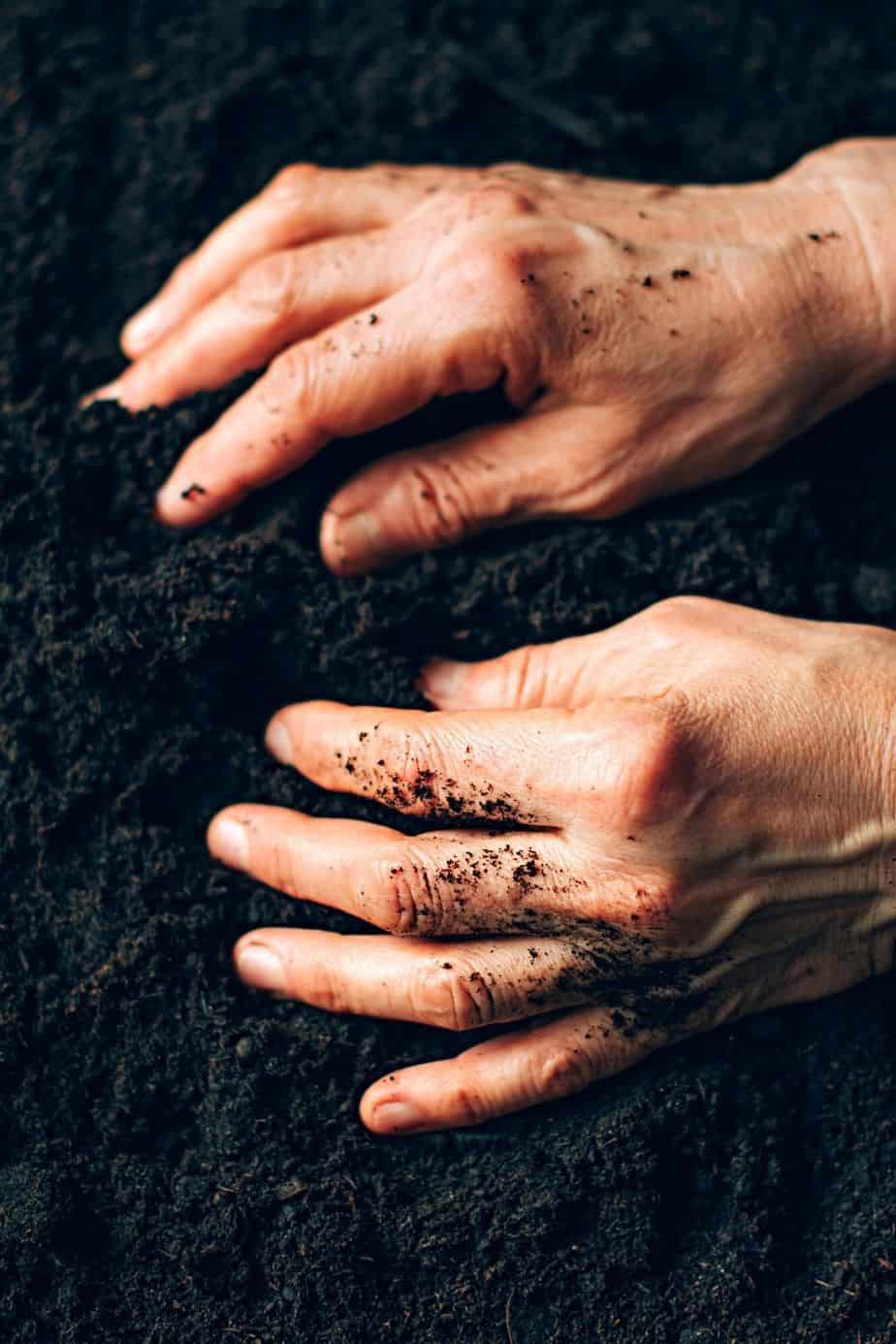 It’s good practice to let your Birkin’s soil’s top layer dry between watering sessions so that you don’t waterlog its soil or turn it cloggy and dense.

Still not sure when best to water your Philodendron birkin? Invest in a moisture meter from your local nursery or garden center.

Moisture levels for a Philodendron birkin should be between 1 and 2.

Growing conditions play a considerable role in the overall health of your plants and also impact their needs.

A Philodendron birkin thriving in a sunny spot will use more water than one struggling along in the shade, simply because its biological processes are happening faster, thanks to the sun’s energy.

By the same token, Birkin’s use more water during their fast-growing phases in the spring and summer than they do in the cooler winter months.

Generally speaking, a healthy Birkin will only need water once a week and potentially a bit more seldom in winter.

Still, you should play it by ear until you’ve established if this regime works for your plant specifically.

As a further point, if you notice your Philodendron birkin’s soil stays very damp, consider moving your plant to a spot where it gets more sun.

Birkin’s need 6 to 8 hours of indirect but bright light per day.

How to Know if Philodendron birkin is Overwatered

Even beginner gardeners know that root rot is the houseplant villain we all want to avoid at all costs.

Unfortunately, most of the time, it’s caused by overwatering, despite our best intentions.

When plants are overwatered, and their soil remains too damp for too long, it becomes a breeding ground for harmful fungi and bacteria that thrive in moist, warm conditions.

These baddies infect the roots of plants, causing them to decay and decompose.

Once a Birkin’s roots are damaged, it cannot transport life-giving minerals and water to the rest of the plant.

In good news, the signs of potential root rot are easy to spot, and the damage is reversible if caught early on.

Wilting, browning or yellowing leaves, water-logged soil, or a foul odor are all indicators that something may be amiss with your plant. 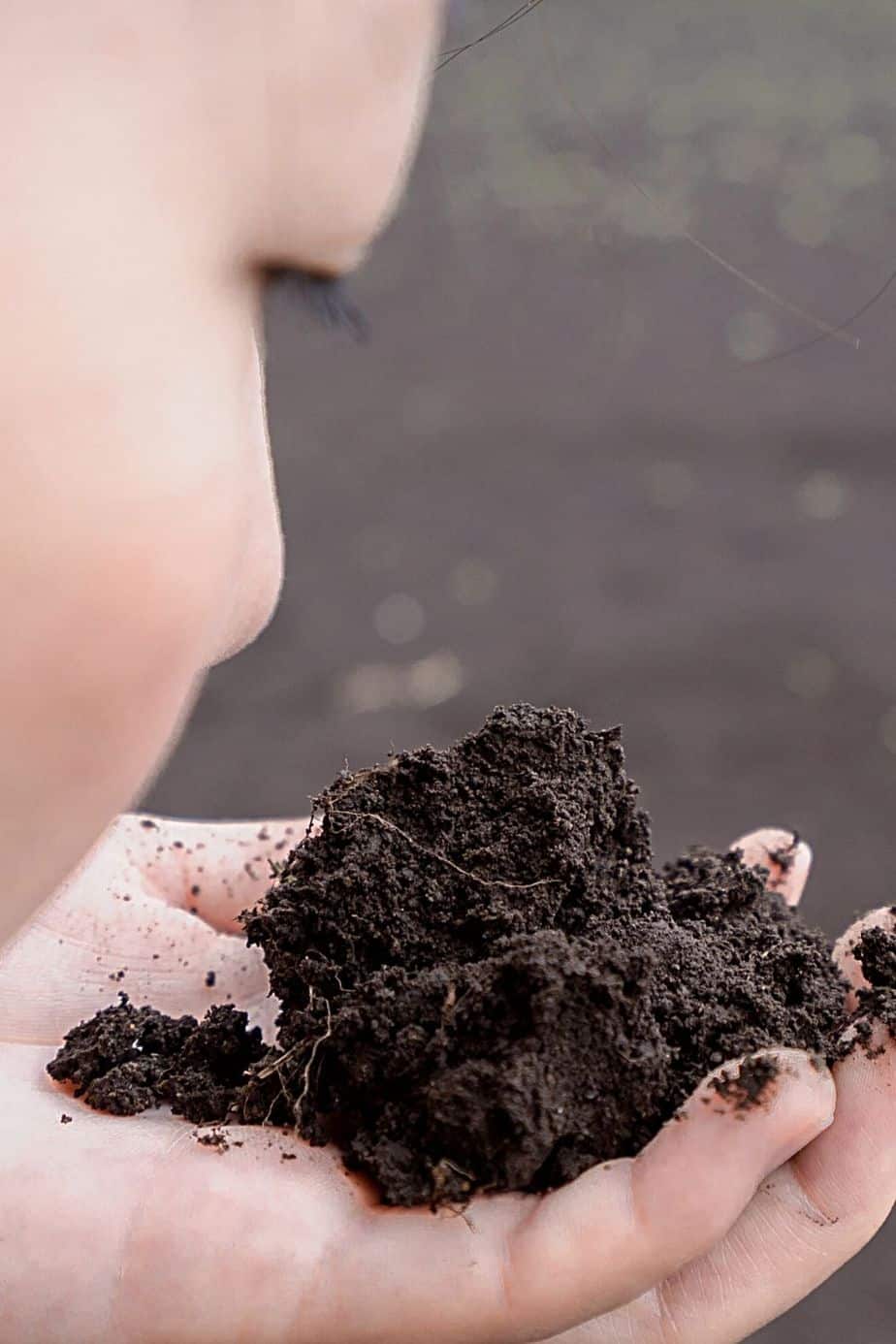 Upon investigation, you’ll likely find your Philodendron’s roots are turning brown and mushy.

To curb the spread of root rot, you’ll need to cut away your damaged roots and repot your Philodendron birkin in fresh soil. 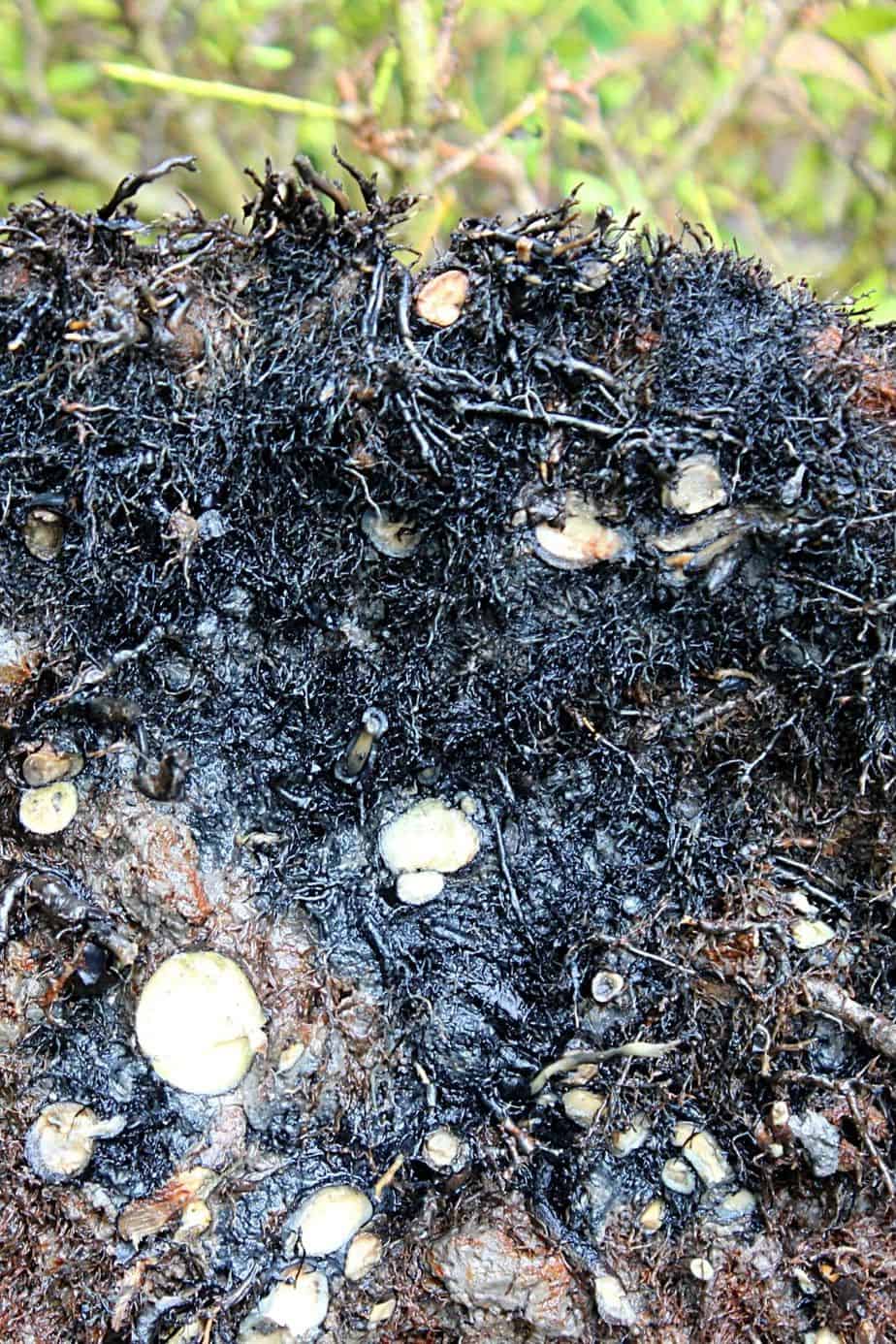 Most importantly, you need to reduce your watering schedule and ensure your plant never stands in pooled water in its drip tray.

How to Know if Philodendron birkin is Underwatered

It can be healthy for a plant to dry out from time to time, but you shouldn’t make too much of a habit of it, as depriving your plant of water can be fatal.

Signs that you might be underwatering your Philodendron birkin include drooping, wilting, and crispy, dry-looking leaves.

If you’re opting to water your Birkin on a need-to-have basis rather than once per week, your best bet is to test its soil with your fingertip or a moisture meter.

If the top inch of soil is dry, it’s time for a top-up.

But, of course, when you water your Philodendron, keep moderation in mind. Don’t drench it, but instead, give it just enough water to reach through to the bottom of its planter.

Frequently Asked Questions About How Often to Water Philodendron birkin

Philodendron birkin are happiest in moist, humid environments where they have plenty of access to water. This is because they originate in tropical climates where temperatures are on the higher end of the spectrum, and there is plenty of humidity in the air.

What is good soil for Philodendron birkin?

A Philodendron birkin will do best in a high-quality, well-draining soil that is aerated with bark or moss. This is especially true if you water your Birkin frequently, as it will need to get rid of excess water quickly or risk standing in overly damp soil for too long.