Azalea bushes give you the bright gorgeous flowers throughout the summer when they’re in bloom. Those flowers should be surrounded by lush green foliage.

It’s what gives the azalea bush an attractive appeal for a summer floral garden.

Patches or sections of yellow leaves ruin the appeal. As will a lack of blooms.

To keep your azalea healthy, blooming and well cared for, you need to know the signs of azalea root rot, what causes it, how to prevent it and how to treat it if it does get a stranglehold on your azalea bush. 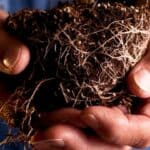 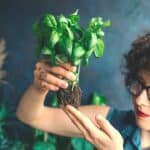 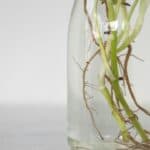 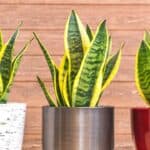 Azalea root rot is caused by a fungus called phytophthora. It kills the roots of azalea plants. Up top, it’s noticeable with signs of wilt, chlorosis, partial die-back, and inward leaf roll. The cause is slow-draining soil. Treatment requires pruning out infected roots and improving soil drainage.

How to identify azalea root rot

Symptoms of azalea root rot and other plants in the rhododendron family include inward leaf roll, wilting, slow die-back and partial chlorosis (yellowing of leaves).

When leaves are chlorotic, blooming will be affected.

Sometimes, when the yellowing of leaves is severe, photosynthesis can’t happen, which could be why a section of your azalea bush isn’t blooming, but the rest of it blooms just fine.

How to treat azalea root rot

As soon as you suspect your azalea bush is showing symptoms of root rot, trace the problem back to the most likely roots that’s infected by following the branches back to the ground level.

It is possible to have a section of your plant have yellow leaves with no blooms, and the rest of the bush be healthy.

Follow the branches back to the suspected roots and inspect those for signs of a fungal infection.

Azaleas have shallow roots, usually around 12-inches beneath the soil line. For mature azaleas, the roots can be deeper, in which case, the root ball will be half the diameter of the bush.

Dig to a depth of 12-inches, (or half your plants diameter if it’s wider than 24-inches) to reveal the roots. Use a sharp pruning knife to peel back some of the bark.

If it’s white (or near to white) those roots are healthy. Roots infected with phytophthora will be brown on the inside. That’s the ones that need to be removed.

If all the roots are infected with phytophthora root rot, you’ll need to dig out the azalea bush and trash it, then treat the soil before replanting any other type of azalea or similar rhododendron plant.

Before planting another azalea bush, the soil will need the drainage improved so that the roots aren’t sitting in standing water, which is what causes fungal spores to get a grip in the soil.

Treating azaleas for root rot is a two-pronged task. You first need to find and remove the infected roots, twigs, and branches, then you need to improve the soil conditions as a preventative measure to keep the fungal spores from spreading.

The soil can be treated with a fungicide to suppress the spread of phytophthora, but it’s only effective when used alongside soil improvement techniques.

For ground soil, azaleas don’t do well with alkaline soils, or those that are clay-heavy or contain a lot of sand.

In areas that are prone to heavier than average rainfall, it’s a good idea to either mound your soil, or plant azaleas in a raised garden bed.

If your azalea is a small potted plant rather than a garden bush, raise the container off the ground and place a ground cover over the soil to prevent fungal spores splashing up when it rains.

How to prevent azalea root rot

Phytophthora root rot is a common problem with azalea plants. Prevention needs to be considered before planting, and before even buying an azalea for your garden.

There are two crucial things to consider.

As for the planting location, this will depend on the type of azalea you’re planting. Most azaleas are shade-loving plants, but there are some hybrids that can be planted in sunnier locations.

The one thing they all universally need is well-draining soil, and somewhere that’s not exposed to being overly wet.

Locating these close to your home or a garden shed that has a downspout allowing rainwater to pour away from the building, is likely to increase soil saturation too much.

Aim for a planting location that has plenty of open air around it to allow for good air circulation all around the bush. Up against a garden fence or wall reduces air flow.

It’s also important that if you’re planting more than one so you can grow a bigger azalea bush for more flowers, that you know how far apart to plant azaleas.

Too close together and the air flow through the branches can make it too slow to dry out, increasing the likelihood of roots remaining wet for too long.

Roots in soggy soil is ultimately the breeding ground for fungal spores to develop. The crucial factor to prevent azalea root rot is to prevent the roots sitting in soggy soil.

Should I grow azalea in a raised garden bed instead of ground soil?

Smaller azalea shrubs rarely establish a root zone deeper than 12-inches. If your soil lacks the drainage and adding pine bark, or sharp sand along with compost to improve drainage doesn’t help, then switching to a raised bed planter will help prevent roots sitting in soggy soil.

How do I amend the soil to make it suitable for azaleas to survive?

Pine bark and compost help improve drainage. For clay-heavy soils, use sharp sand instead of bark. If you live an in area that gets a lot of rainfall, make a mound that’s about 8 to 12-inches above the ground soil, then use soil amendments to improve soil drainage. 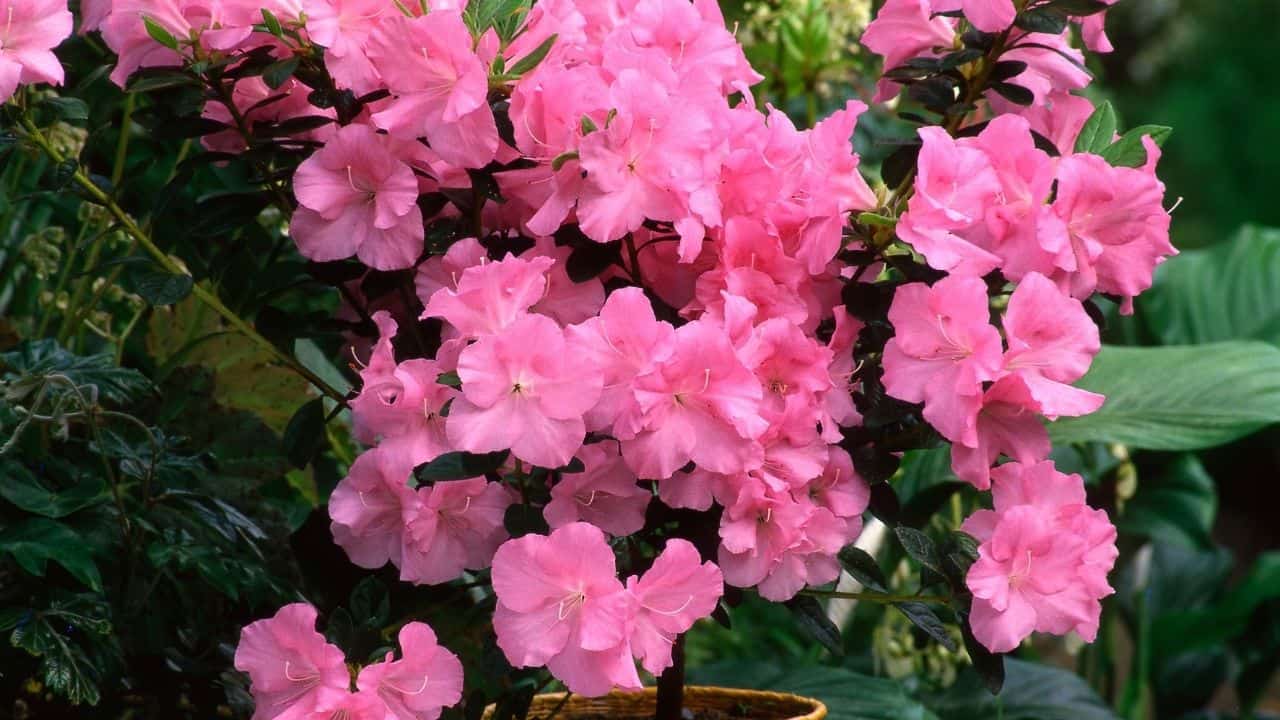